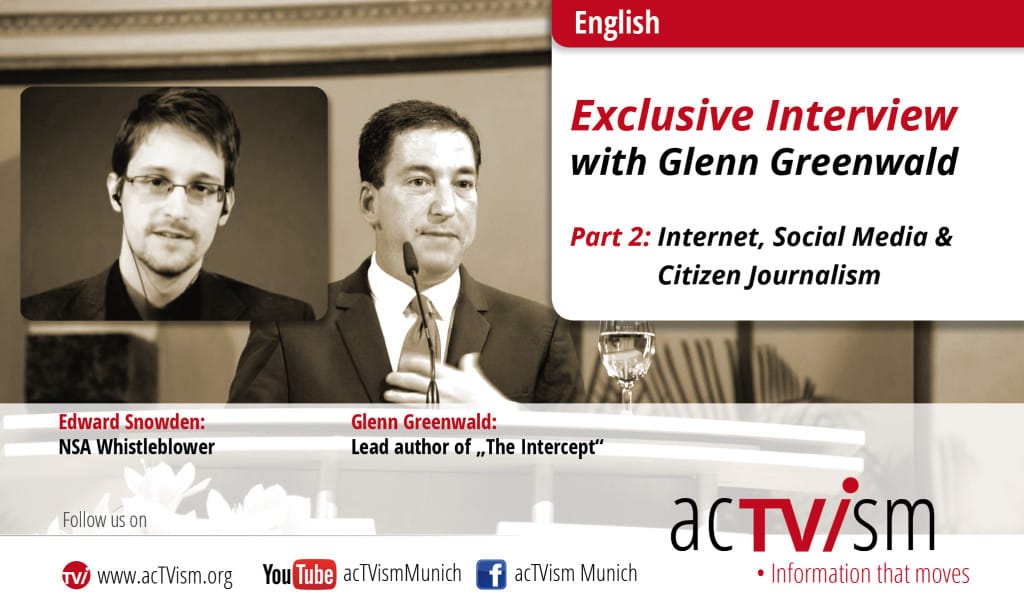 In this video Glenn Greenwald analyzes the Internet’s potential. He considers it as as an “incredibly valuable tool” for democratic participation & liberalization but also surfaces the dangers that it can pose if it falls into the hands of unaccountable & concentrated power. According to Greenwald there’s a “battle that is being waged” between the […]