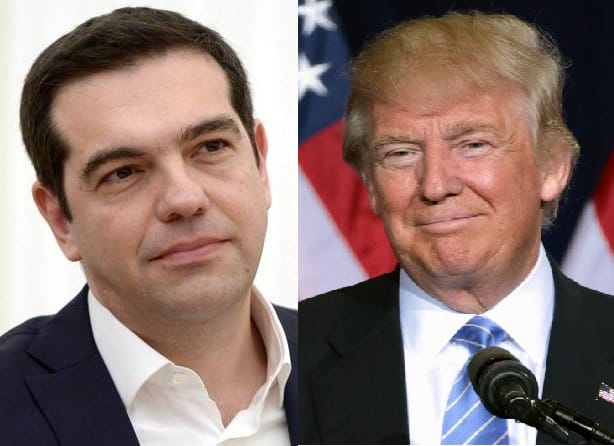 In this acTVism Munich editorial pick, Dimitri Lascaris of The Real News Network talks to Costas Isychos, the former Deputy Defence Minister of Greece, about Syriza government’s policy of cooperating militarily with NATO and Israel – the contradictions it entails and the effects it has on Greece both domestically and abroad.