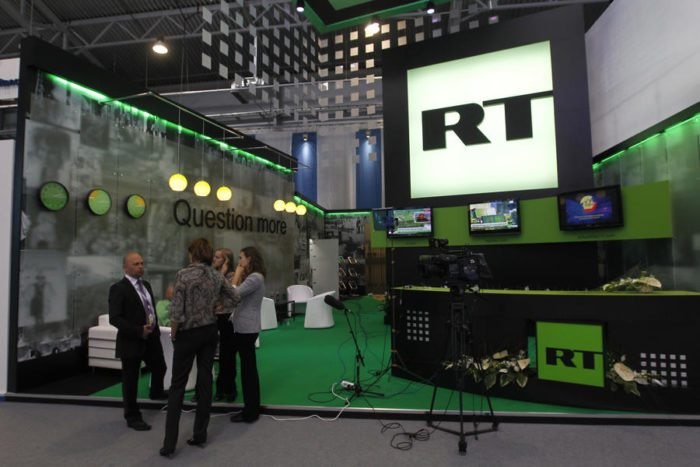 EDITORIAL PICK: Trump’s Crackdown on RT Met by Media, NGO Silence | Max Blumenthal In this TRNN video award-winning journalist and bestselling author, Max Blumenthal, talks about the wider implications of the decision made by the U.S. Justice Department to force Russia Today (RT) to register as a foreign agent. In addition Blumenthal analyses the forces and reasons behind this decision as well why progressive media outlets are failing to cover this issue. 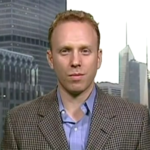