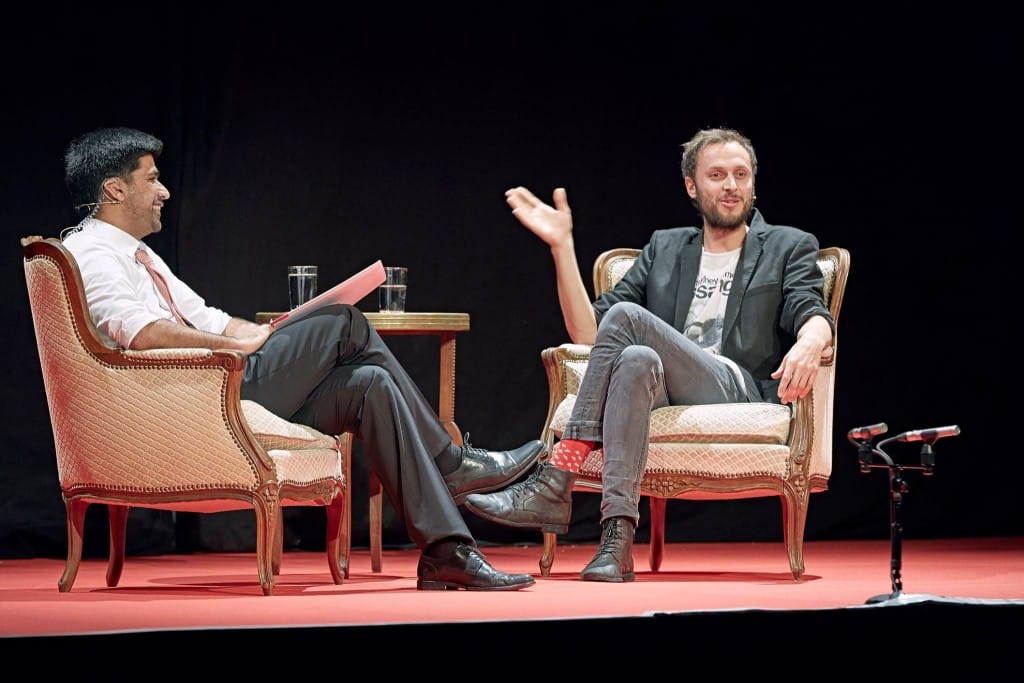 In this interview with author, philosopher and activist,  Srećko Horvat, we talk about a number of issues pertaining to social movements, political activism and the movement he founded with Yanis Varoufakis called Democracy in Europe Movement 2025.

All of this and more, are addressed in the video below:

He was one of the founders of the Subversive Festival and has participated in many movements, from occupations to the World Social Forum. Together with Greece’s ex-finance minister Yanis Varoufakis he founded Democracy in Europe Movement (DiEM25): www.diem25.org