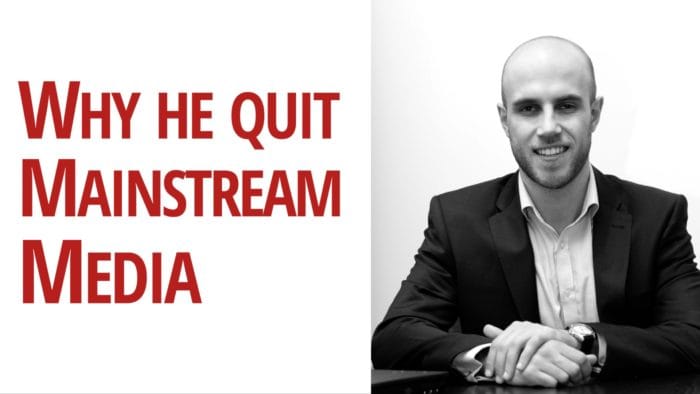 Why this Mainstream Media Journalist Resigned from Newsweek

In this interview, we speak with journalist and editor-in-chief of The Watchdog Tareq Haddad about why he chose to resign from his position at Newsweek. Haddad also provides his insight on the state of press freedom world-wide and weighs in on life in the UK during the COVID-19 lockdown.

VIDEO: Why this Mainstream Media Journalist Resigned from Newsweek

Tareq Haddad is a UK-based independent journalist.He is the founder and editor-in-chief of the online newswire The Watchdog. Tareq was trained with the Press Association. He has worked at the Hull Daily Mail, The International Business Times UK, Airwars & Newsweek. In December 2019, Tareq resigned from his position at Newsweek after editors censored his attempts to publish leaked documents from experts at the Organisation for the Prohibition of Chemical Weapons (OPCW) — the U.N.-backed chemical weapons watchdog.