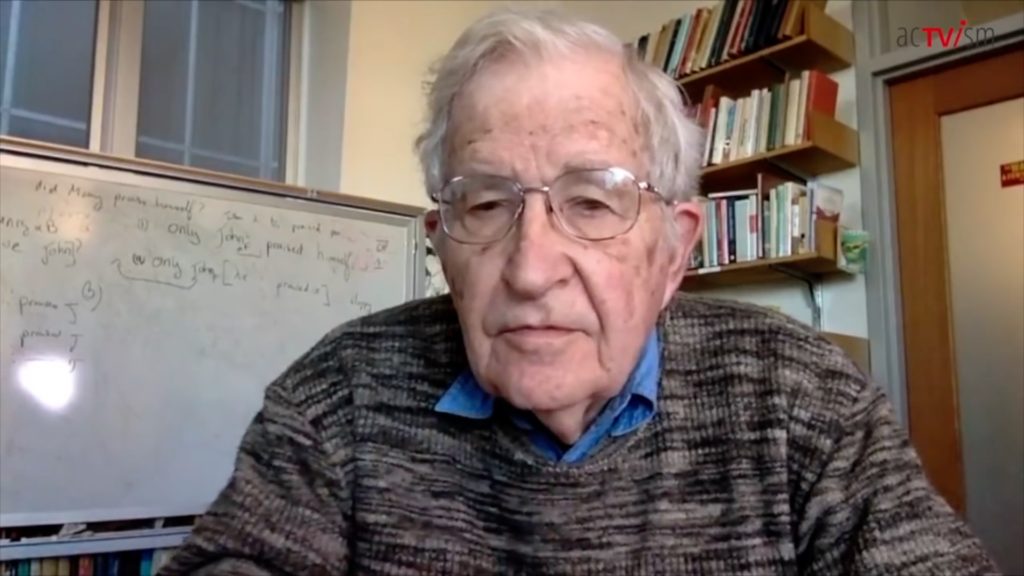 In this video, we publish our 2015 interviews with Noam Chomsky on the topics of NATO, Ukraine, and nuclear proliferation. Check out our 2022 interviews on these topics with: