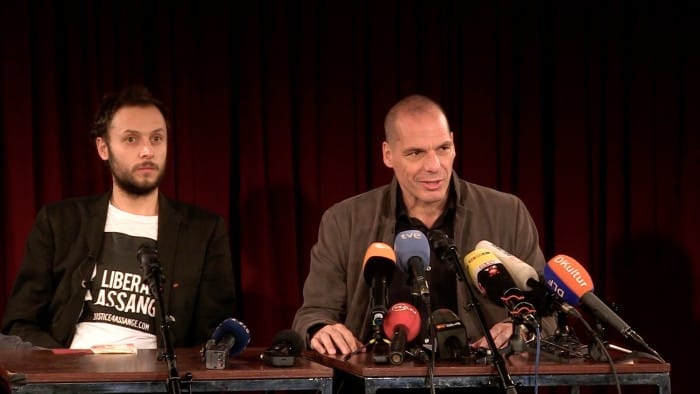 DiEM 25 or The Democracy in Europe Movement 25 initiated by Yanis Varoufakis, former finance minister of Greece, and Srecko Horvat, philosopher & author, was launched with a press conference at Volksbühne in Berlin. To provide an accurate account of the launch of the movement to the public, acTVism Munich recorded the entire press conference.

In the coming days, acTVism Munich plans to release a report on the activities that took place on the day DiEM25 was launched (9th February). This includes discussion panels 1 to 3  and interviews with the organizers and participants. Please donate today to support us in the production and publishing procces – click here!