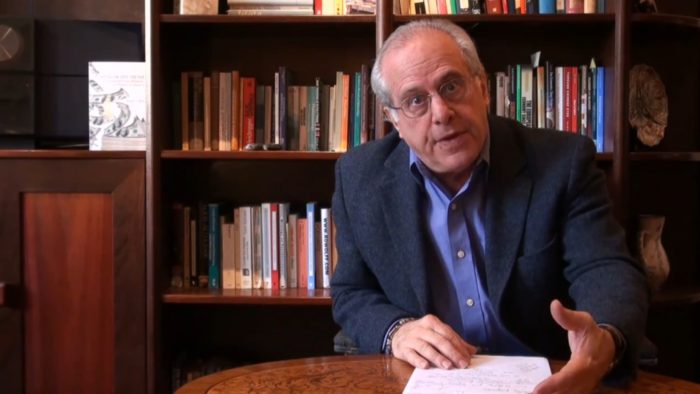 Richard D. Wolff – What are Capitalism & Socialism? What differentiates them from each other?

In this interview with Professor of Economics Emeritus (University of Massachusetts), Marxist economist and founder of Democracy at Work, Richard D. Wolff,  we talk to him about Capitalism and Socialism.

VIDEO: Support & get to know us!