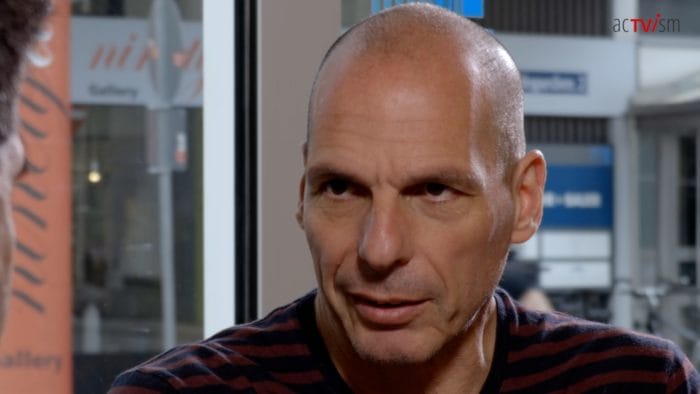 In this exclusive interview with bestselling author, former finance minister of Greece and the co-founder of the Democracy in Europe Movement 2025, Yanis Varoufakis, we talk about the case of Julian Assange. Furthermore we examine why there isn’t significant grassroots mobilization against militarization as compared to other movements around Europe and despite the Bulletin of Atomic Scientists citing it as a “extraordinary threat” to humanity . Lastly we talk about whether consumers or producers should be held account when it comes to climate change and also why people should participate in the upcoming European election.