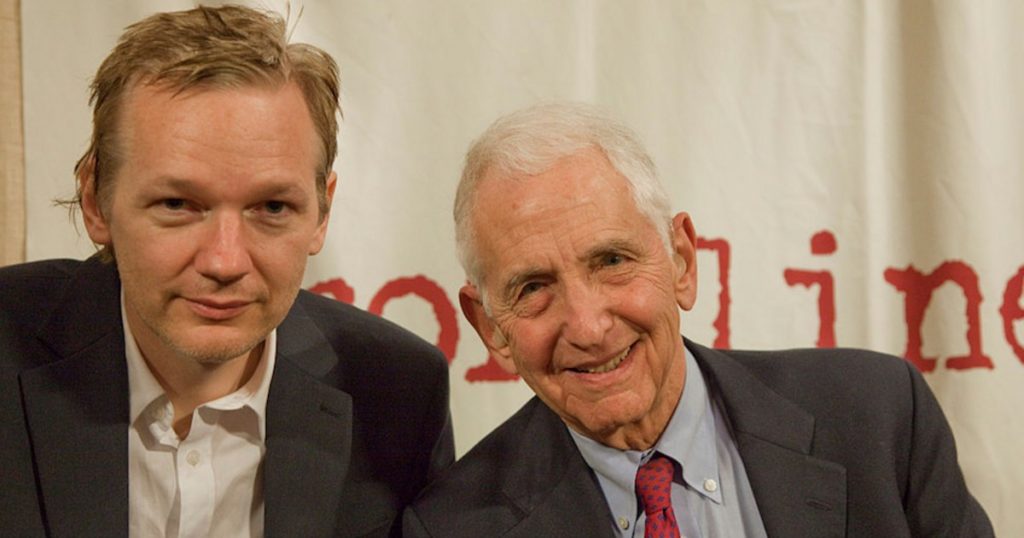 Daniel Ellsberg on Assange: “He should be freed to tell the world more truth”

Daniel Ellsberg on Assange: “He should be freed to tell the world more truth”

In this video, former Pentagon insider turned whistleblower Daniel Ellsberg talks about his case and the similarities with the Assange case. He also emphasizes the importance of Assange’s journalistic work in exposing US war crimes.

VIDEO: Daniel Ellsberg on Assange: “He should be freed to tell the world more truth”