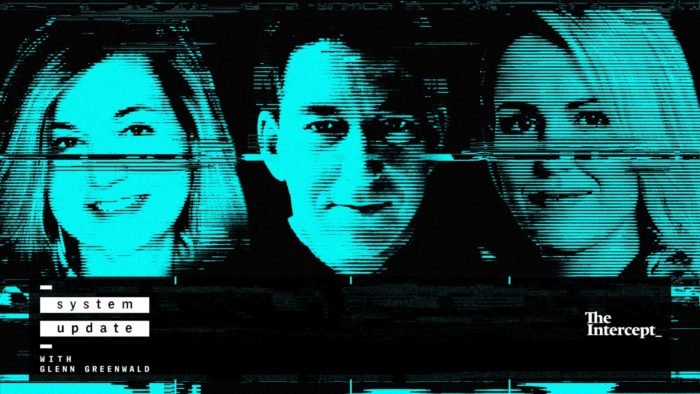 EDITORIAL PICK: The Ongoing Travesty — and Dangers — of the Prosecution and Attempted Extradition of Julian Assange

In the fourth episode of The Intercept’s weekly show, host Glenn Greenwald focuses on the case and prosecution of WikiLeaks founder Julian Assange. Glenn talks to human rights lawyer Jennifer Robinson, who represents Assange, and Washington Post media columnist Margaret Sullivan, who is an outspoken and consistent defender of press freedom.

VIDEO: The Ongoing Travesty — and Dangers — of the Prosecution and Attempted Extradition of Julian Assange