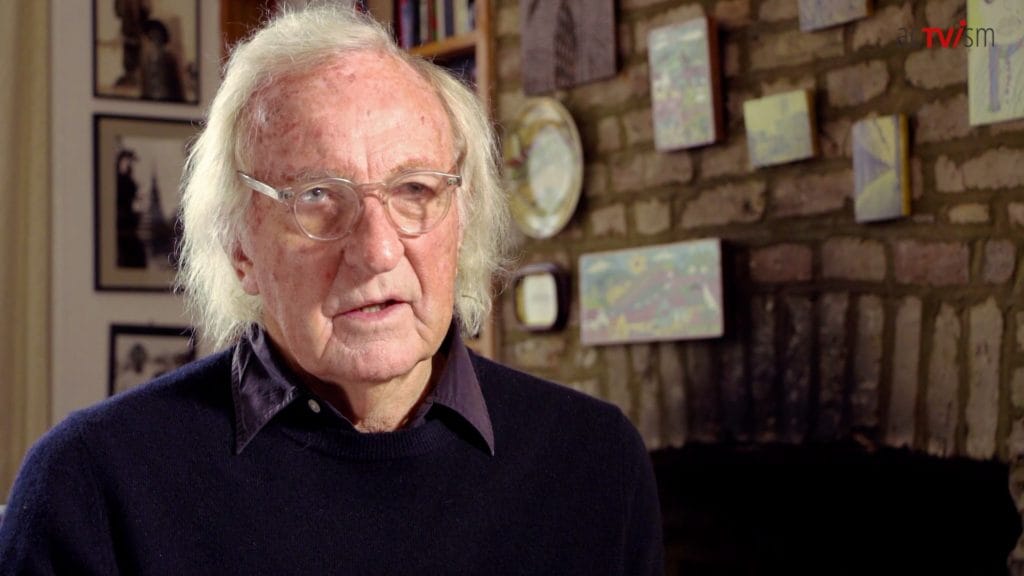 In this video investigative journalist John Pilger & WikiLeaks Editor in Chief Kristinn Hrafnsson examine the brutality & significance of the Collateral Murder video. April 05, 2020 marked the 10th anniversary of the infamous WikiLeaks video publication of “Collateral Murder”. This video was originally produced the “Don’t Extradite Assange Campaign” and republished by us to create awareness on this issue.

ABOUT THE DEA CAMPAIGN

The Don’t Extradite Assange (DEA) Campaign has been established in the UK by WikiLeaks in order to focus campaigning efforts on preventing the extradition of journalist and publisher Julian Assange to the United States where he faces 175 years in jail. Through his publications he has exposed war crimes against humanity, government corruption and mass surveillance. For more information visit: https://dontextraditeassange.com/about/