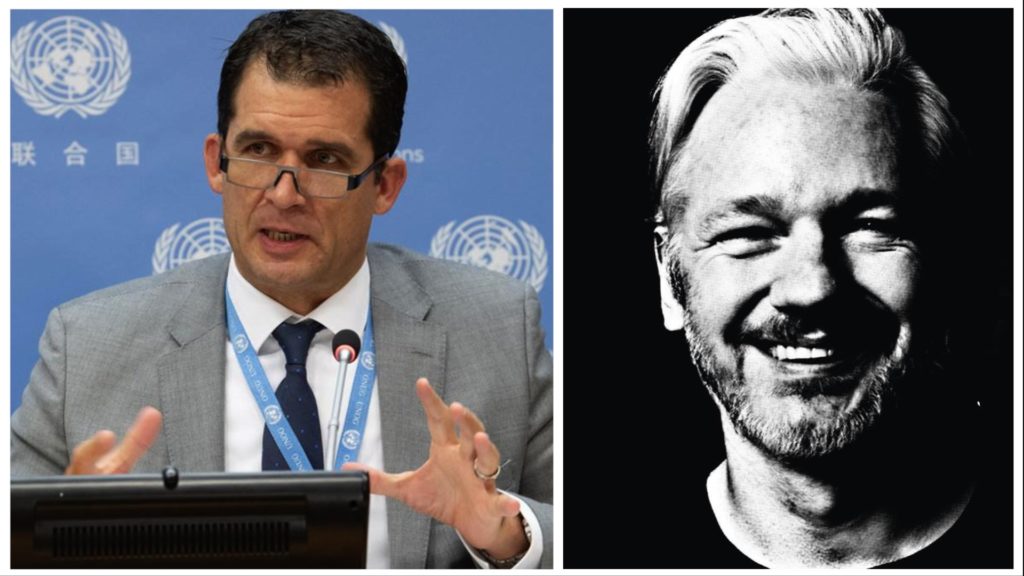 This video was produced by the Foreign Press Association and published on the YouTube channel of the Don’t Extradite Assange (DEA) campaign on February 19, 2022. With permission from the DEA campaign, we have published this video on our channel to raise awareness of this issue in Germany and worldwide.

Knowing just how wonderful Dr. Farmer’s work has been through the years, he will be a great loss to our world. My sympathies to his family.