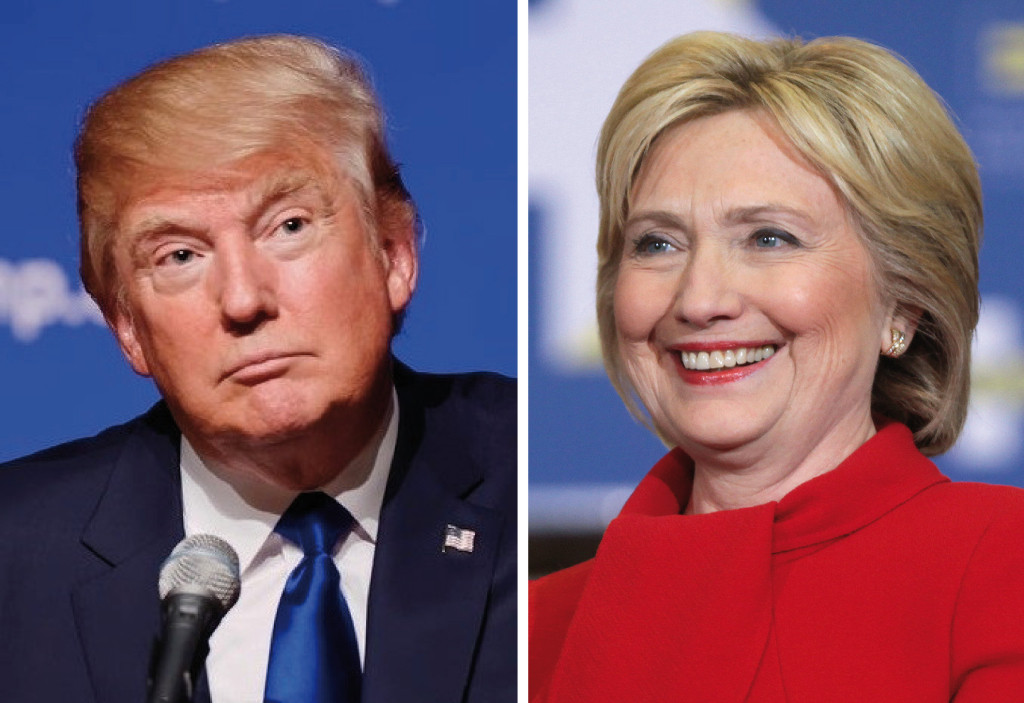 In this video produced by Democracy at work, Prof. Richard Wolff talks about the elections and why they served to the distract the population from issues that are of profound importance. The following questions are addressed in this video:

VIDEO: Richard Wolff: “Election as a Weapon of Mass Distraction”

To learn more about the roots of the economic crisis click here.

Both major political parties never dare bring up the underlying reality behind all of the failures and problems that beset us. And that reality is this: A tiny number of people make all the basic economic decisions in our society. The largest thousand corporations do two thirds of the business in this country. They are led by tiny groups of majors shareholders and boards of directors that add up to a few thousand people in a population of 325 million. They are in control. They decide what gets produced, how it gets produced, where it gets produced and what is done with the profits that we all help to generate by our labour. And they serve themselves which is why we have inequality, instability, endless war to protect their privileges and so on.

He is the author of many books, including Democracy at Work: A Cure for Capitalism, and Imagine: Living in a Socialist USA.

Donate to support our Event with Edward Snowden & Richard Wolff