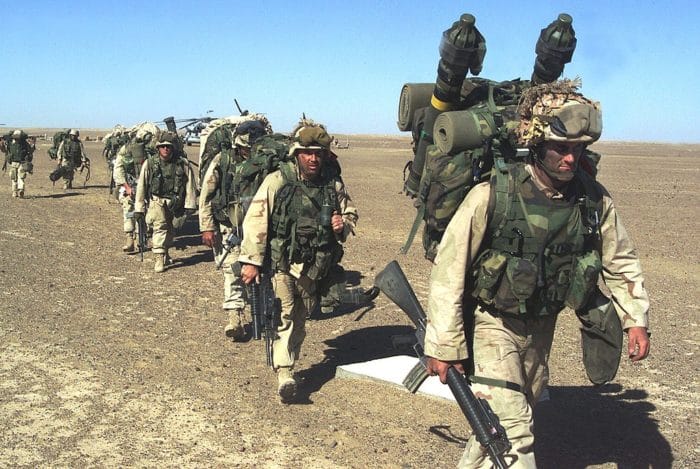 In this interview with Matthew Hoh, a Senior Fellow at the Center for International Policy and former State Department official, we examine America’s longest war to date – the Afghanistan war. Furthermore we explore the reasons why Matthew decided to resign in protest from his post at the State Department in Afghanistan in 2009. Matthew has twelve years of experience with America’s wars overseas and was not only stationed on the front lines as a soldier and Marine Corps company commander but also worked on operational and diplomatic issues with the Department of Defense and State Department. In addition we contextualize the discussion by surfacing the role of the United States in Afghanistan since the late 70s when it decided to intervene by supporting the Mujahideen. Thereafter we talk about the latest issues concerning Afghanistan that include the “Afghan Papers” which were recently released by the Washington Post in December of 2019 and the reasons why the latest rounds of peace talks with Taliban failed to make any progress.

Matthew Hoh is a Senior Fellow with the Center for International Policy in Washington, DC. A former United States Marine Corps officer and Department of Defense and State Department official. Matthew was in the Iraq War with the Marines and in both Afghanistan and Iraq with State Department teams.

Matthew writes and speaks regularly on issues of war and peace. He is on the Boards and Advisory Boards of a number of organizations including Expose Facts, Institute for Public Accuracy and Veterans For Peace.

Note: The author of this imagine does not endorse the work exhibited on this page in any shape or form.