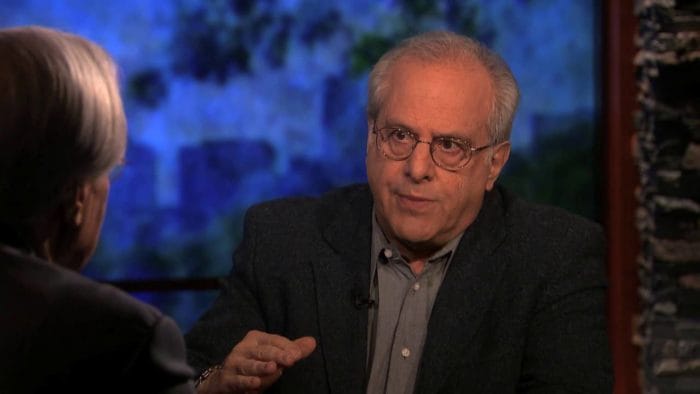 In this educational video Professor of Economics Emeritus (University of Massachusetts), Marxist economist and founder of Democracy at Work, Richard Wolff, talks about the role of banks and insurance corporations in our society and how to reform them.