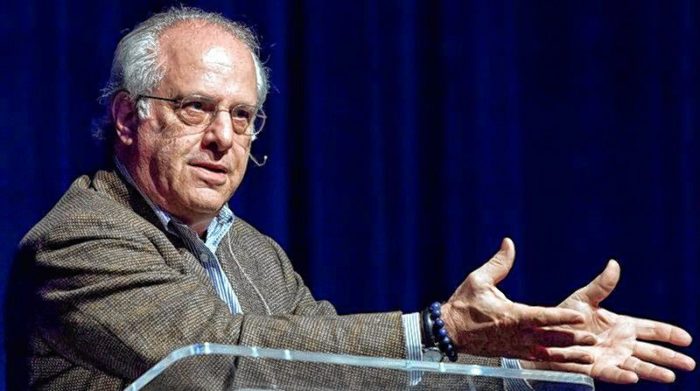 In this educational video we talk to Professor of Economics Emeritus (University of Massachusetts), Marxist economist and founder of Democracy at Work, Richard Wolff, about the Basic Universal Income and whether it poses any dangers. In addition we discuss the role of technological progress in our society and how it should be implemented in the workplace.

In case you think independent media and journalism are important in today’s day and age, then click here to access our crowdfunding platform. Here are some opinions from our crowdfunding supporters – thank you!