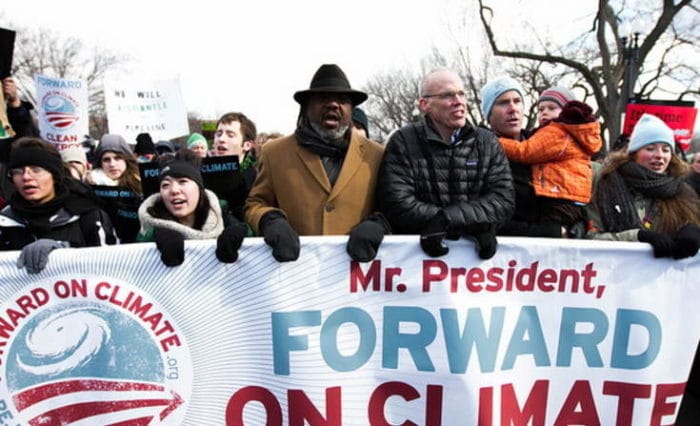 In this exclusive interview with environmental activist Bill McKibben, we talk about climate change, the Conference of the Parties (COP) convention generally and their recent meeting in Poland, as well as the latest report by the Intergovernmental Panel on Climate Change (IPCC). We also cover climate action, the current state of the environmental movement in the US and abroad as well as possible solutions that individuals can apply to tackle humanity’s greatest challenge yet.

Bill McKibben is an author and environmentalist who in 2014 was awarded the Right Livelihood Prize, sometimes called the ‘alternative Nobel. He is a founder of 350.org, the first planet-wide, grassroots climate change movement, which has organized twenty  thousand rallies around the world. A former staff writer for the New Yorker, he writes frequently for a wide variety of publications around the world, including the New York Review of Books, National Geographic, and Rolling Stone.

350.org uses online campaigns, grassroots organizing, and mass public actions to oppose new coal, oil and gas projects, take money out of the companies that are heating up the planet, and build 100% clean energy solutions that work for all. 350’s network extends to 188 countries.