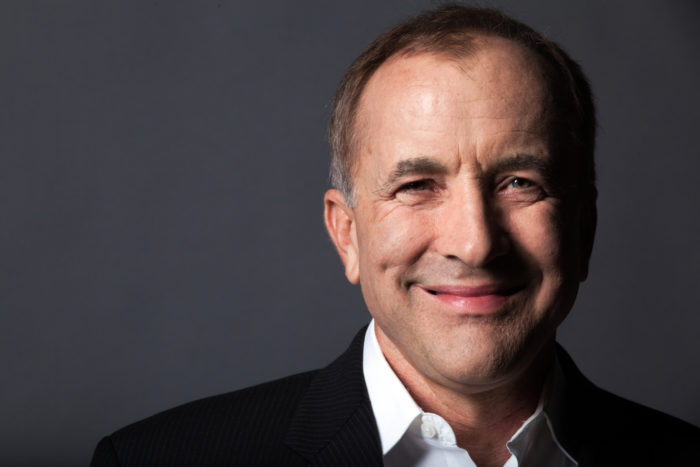 Conspiracy Theories – Why do people believe in them? | Interview with Dr. Michael Shermer

In this interview with Dr. Michael Shermer, bestselling author and founder of Skeptic Magazine, we talk about conspiracy theories and examine their psychological and evolutionary logic. In addition, we discuss the societal and individual mechanisms that reinforce irrational thinking. Lastly, we question what the most effective approach would be to convince people with strongly held “beliefs” to engage in more scientific, logical and skeptical ways of thinking.

VIDEO: Conspiracy Theories – Why do people believe in them? | Interview with Dr. Michael Shermer

To see more acTVism interviews on scientific subjects, visit and subscribe to our YouTube Channel by clicking here.