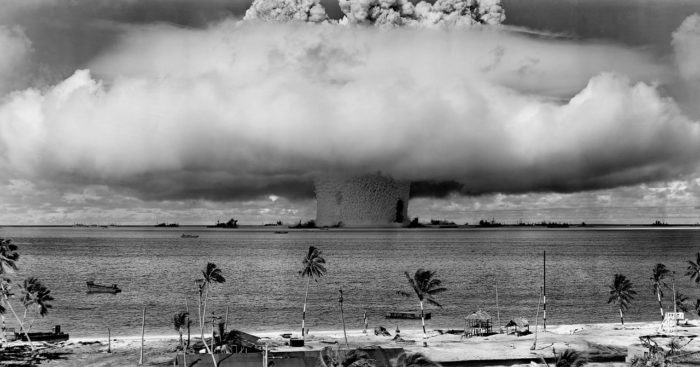 In this interview we talk to a former U.S military analyst of the RAND corporation and whistleblower of the Pentagon papers, Daniel Ellsberg, about his personal journey and why he decided to blow the whistle in 1971. Furthermore we delve into his recent book “The Doomsday Machine: Confessions of a Nuclear War Planner” and uncover how nuclear war plans were designed when he was an insider working for RAND as well as what flaws they entailed and dangers they posed to society. Lastly we talk about whether nuclear weapons are an effective tool for negotiation and diplomacy and also what individuals can do to push for global disarmament.

To read the transcript of this interview video, click here: The Doomsday Machine Interview with a Former Nuclear War Planner & Whistleblower – Daniel Ellsberg