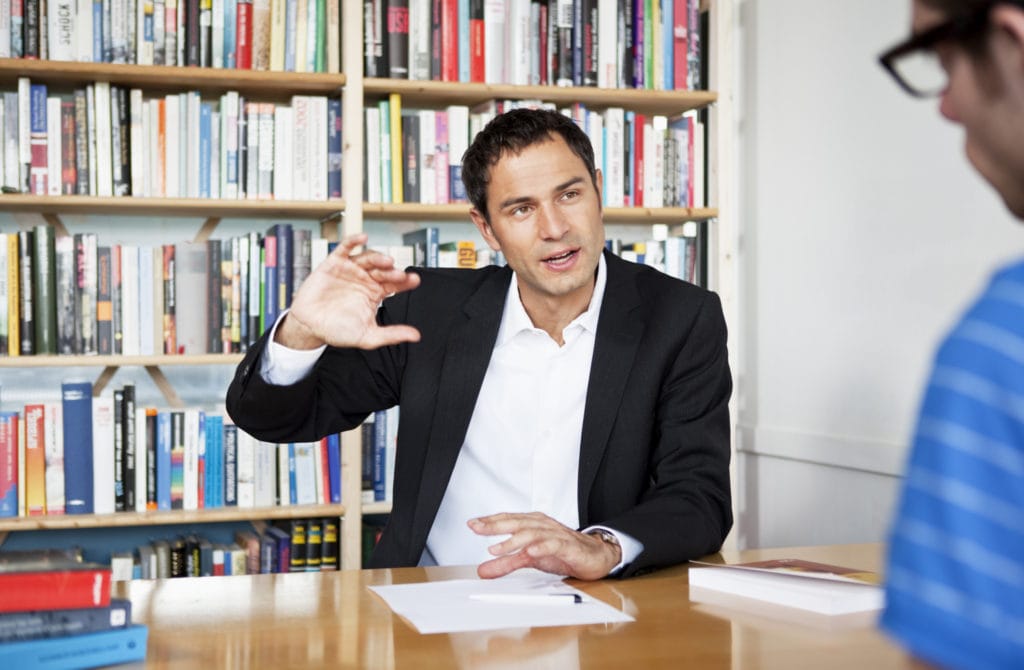 What is the modern History of NATO? Is it a defensive or offensive organization? with Dr. Daniele Ganser

What is the modern History of NATO? Is it a defensive or offensive organization?

In this educational video we talk to Swiss historian, author and Director of the Swiss Institute for Peace and Energy Research, Dr. Daniele Ganser, about the North Atlantic Treaty Organization (NATO) in historical context and what peace movements should know about its role on the international stage.

VIDEO: The modern history of NATO with Daniele Ganser