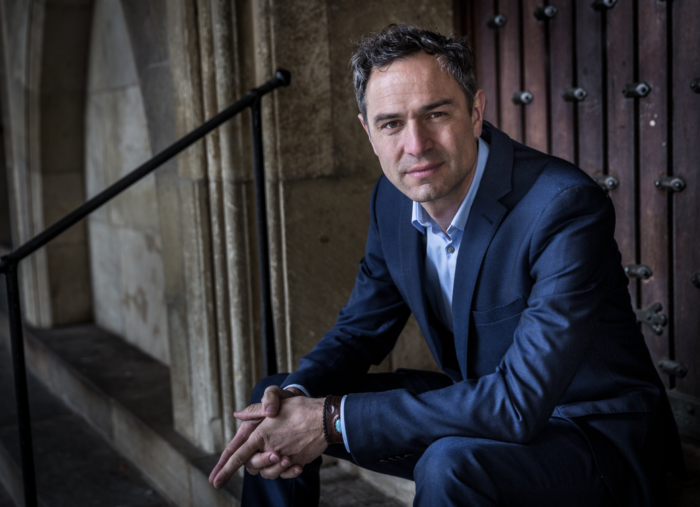 What role has the United Nations played since its founding? Has it been successful in resolving Conflicts? With Dr. Daniele Ganser

In this educational video we talk to Swiss historian, author and Director of the Swiss Institute for Peace and Energy Research, Dr. Daniele Ganser, about the United Nations and the role it has played since it was established in 1945.

VIDEO: What role has the United Nations played since its founding? Has it been successful in resolving Conflicts?