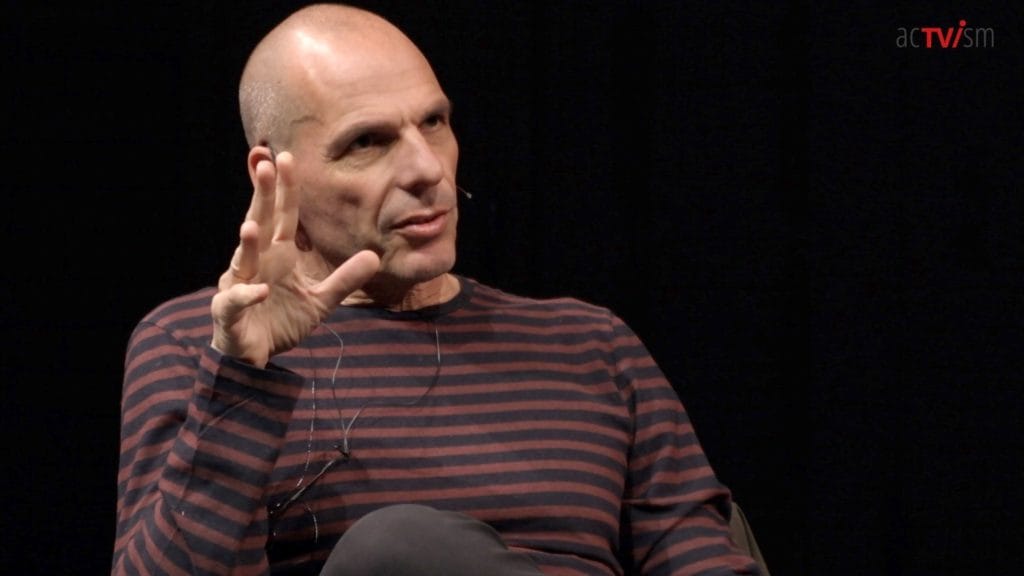 On the 27th of April 2019, the Munich Kammerspiele organized an event called “The Future of Europe” that hosted Yanis Varoufakis (Co-Founder of DiEM25) amongst other experts. A host of issues were discussed that dealt specifically with the political developments surrounding Europe including possible solutions and alternatives. acTVism Munich was present at the venue and recorded the answers of Yanis Varoufakis to the questions that were posed by the moderator as well as the pubic.