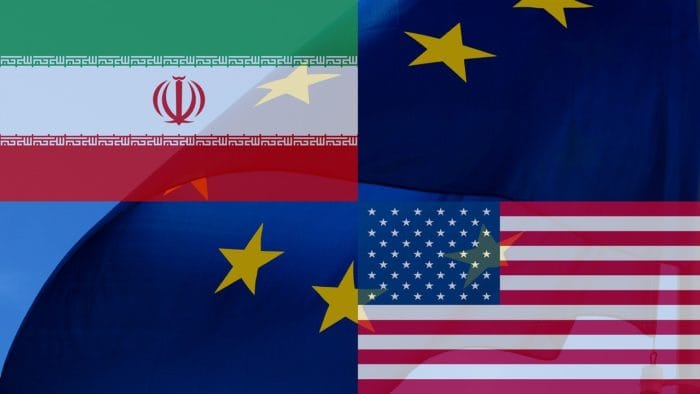 The Iran Crisis – Everything you need to know with Prof. Kuznick

In this exclusive interview with author, Professor of History, and Director of the Nuclear Studies Institute at American University in Washington D.C., Peter Kuznick, we examine the recent escalation between the United States and Iran. Furthermore we contextualize the crisis by examining U.S.-Iran relations since the post war period which includes the role of the U.S. invasion and occupation of Iraq in 2003. Lastly we discuss what solutions could be pursued by the international community as well as grassroots movements to prevent a major war from breaking out between the United States and Iran.

VIDEO: The Iran Crisis – Everything you need to know