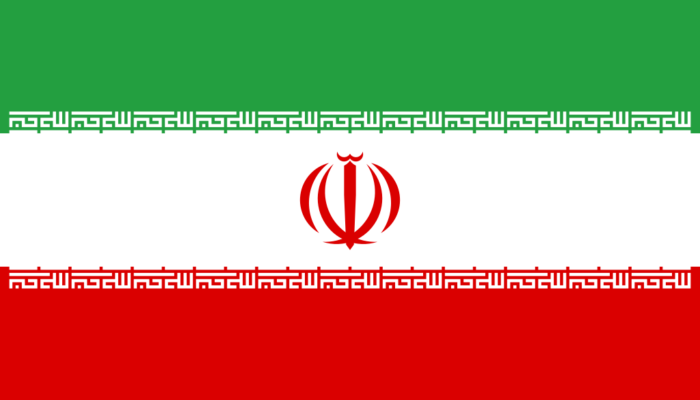 In this exclusive interview with author, Professor of History and Director of the Nuclear Studies Institute at American University, Peter Kuznick, we provide historical context to Iran–U.S. relations & the Iran nuclear deal also known as the Joint Comprehensive Plan of Action (JCPOA). In addition we question whether it is fundamentally hypocritical for nuclear armed countries to stop other countries from developing nuclear capacities and also surface why Europeans are unable to hold their part of their agreement after the unilateral withdrawal of the United States from the JCPOA.