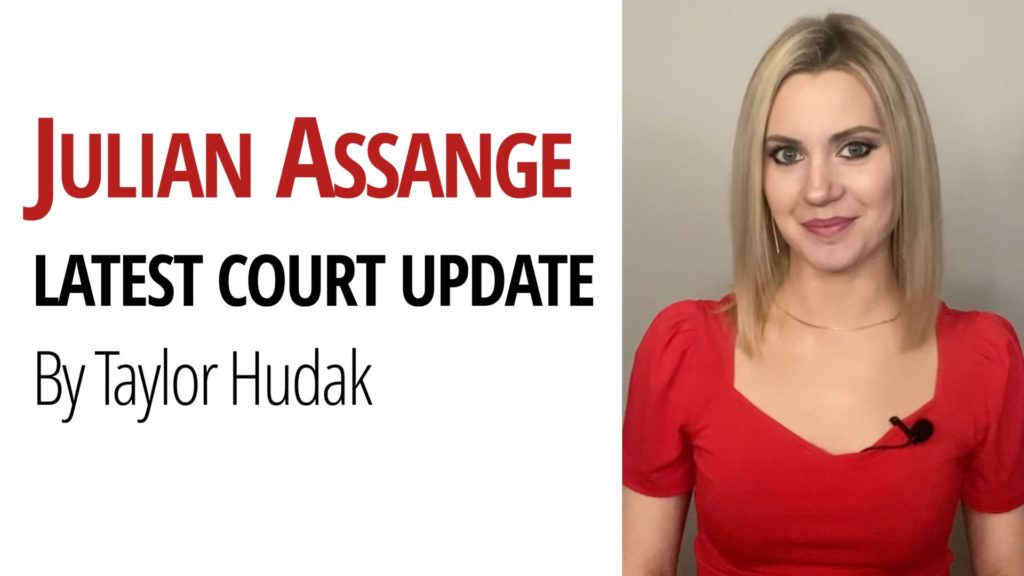 In this video, we provide the latest update on Julian Assange. Journalist and editor for acTVism Munich Taylor Hudak recaps the April 7th hearing. Judge Vanessa Baraitser decided that the second half of Assange’s substantive extradition hearing will resume as originally planned on May 18 despite the UK’s lockdown amid a global pandemic. Additionally, the anonymity of Assange’s partner with two children was reassessed.