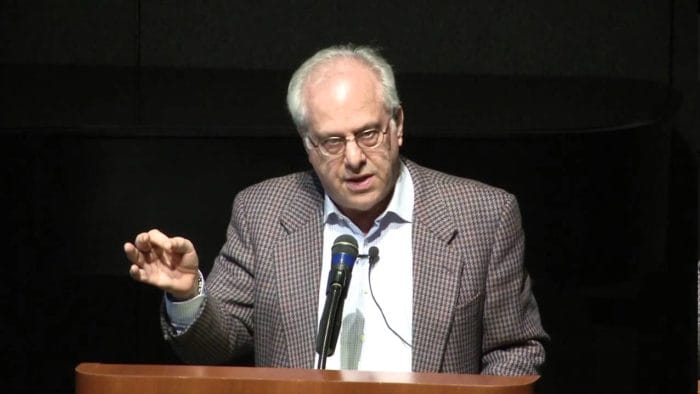 In this educational video Professor of Economics Emeritus (University of Massachusetts), Marxist economist and founder of Democracy at Work, Richard Wolff, talks about the US political system and Bernie Sander’ role in the Democratic Party.

Don’t forget to donate to our current Crowdfunding campaign so that we can continue our education series with Richard Wolff throughout 2017 & 2018: https://www.betterplace.org/en/projects/51400-actvism-munich-crowdfunding

VIDEO: Should Bernie Sanders stay in the Democratic Party?