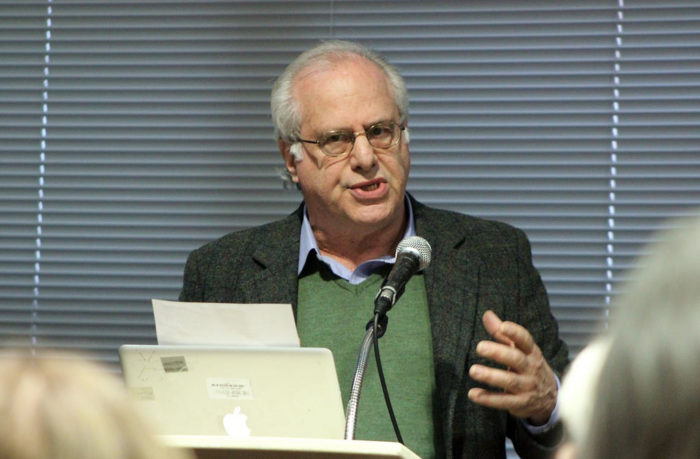 Richard Wolff – What is happening in Europe? What makes Jeremy Corbyn different?

In this educational video Professor of Economics Emeritus (University of Massachusetts), Marxist economist and founder of Democracy at Work, Richard Wolff, talks about the state of the European political system and whether there are any examples to draw from that could improve the economic condition of working people.

Don’t forget to donate to our current Crowdfunding campaign so that we can continue our education series with Richard Wolff throughout 2017 & 2018: https://www.betterplace.org/en/projects/51400-actvism-munich-crowdfunding

VIDEO: What is happening in Europe? What makes Jeremy Corbyn different? with Richard Wolff