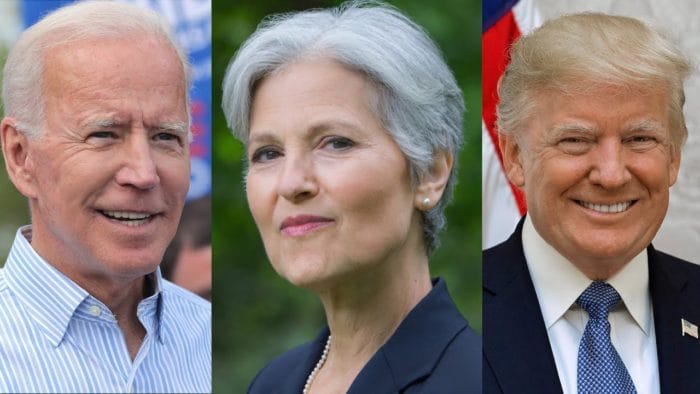 Jill Stein on the US election 2020, Joe Biden and the future of Assange & Snowden

In this video we speak with former 2016 US presidential candidate for the Green Party Jill Stein. Stein discusses her perspective on possible election rigging and if the Trump Administration is acting reasonably by contesting the election. Stein reiterates the importance of reform of the US electoral system with the implementation of rank choice voting. Additionally, she describes her concerns with both Donald Trump and Joe Biden.