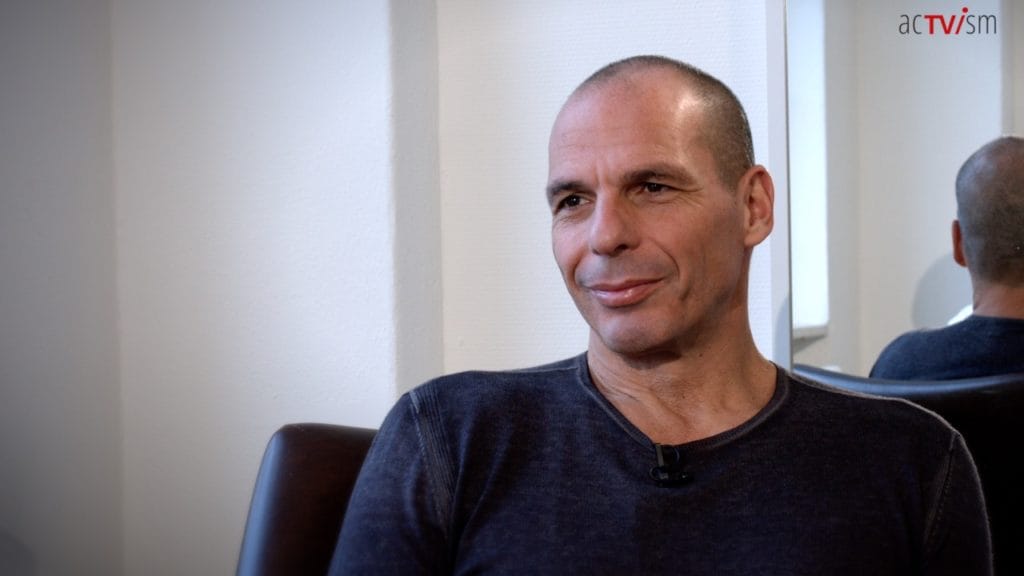 26. November 2018
Yanis Varoufakis on Julian Assange and the Political Economy & future of Europe

In this exclusive interview with bestselling author, former finance minister of Greece and the co-founder of the Democracy in Europe Movement 2025, Yanis Varoufakis, we talk about the case of Julian Assange. Furthermore we examine, amongst other issues, the socio-economic transformations taking place within the core of the European Union and how much time is left until it disintegrates. Lastly Yanis explains why he is contesting from Germany in the 2019 European elections and what his vision is for the future.

VIDEO: Yanis Varoufakis on Julian Assange and the Political Economy & future of Europe