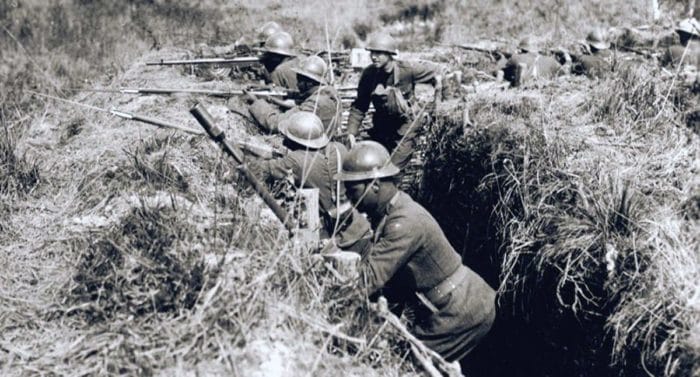 In this exclusive interview with author, Professor of History and Director of the Nuclear Studies Institute at American University, Peter Kuznick, we examine the first chapter of the Book “The Untold History of the United States” (co-authored with Oliver Stone) with special focus on World War I. In particular, what were Americans’ general sentiment towards the war prior to the US entering it. We also take a look at the role of the Committee on Public Information (CPI) also known as the Creel Commission during this period and its efforts to drum up war fever among the American public, what the state of antiwar movements, activism and dissent were and what measures the government took to crack down on them. In order to provide context we bringing to the fore the commercial and geopolitical interests that pushed and profited from World War I. Lastly, we discuss the congressional investigation that started in 1934 that proposed the banning of wartime profiteering.

To view our entire video series with Peter Kuznick or related historical topics, be sure visit and subscribe our YouTube-Channel by clicking here.