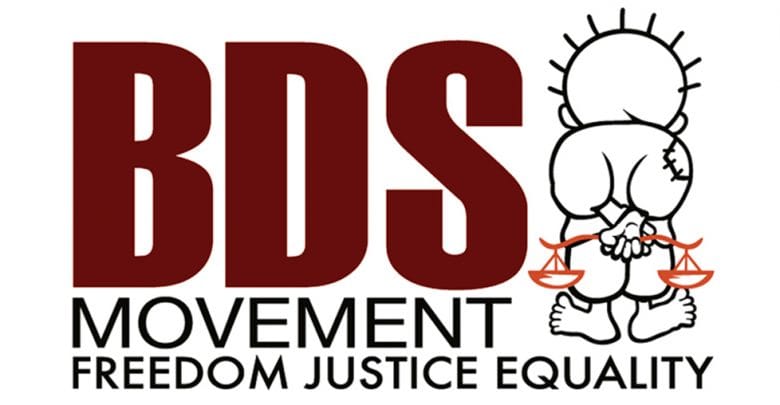 In this interview Shir Hever discusses the German parliament’s decision to call the BDS movement antisemitic. Following questions are addressed in this video: Why has this decision been taken at lightning speed, so that the members of parliament did not have time to study it? Why did many German politicians ignore the petition by hundreds of Israeli and Jewish scholars calling on them not to support the proposition?

To watch more videos with Shir Hever on this topic, click here.

Dr. Shir Hever is an independent economic researcher and journalist. He writes articles and research for various venues and gives lectures in political and academic venues. Hever also reports for the Real News Network.

He is the author of The Privatisation of Israeli Security (Pluto, 2017) and The Political Economy of Israel’s Occupation (Pluto, 2010).