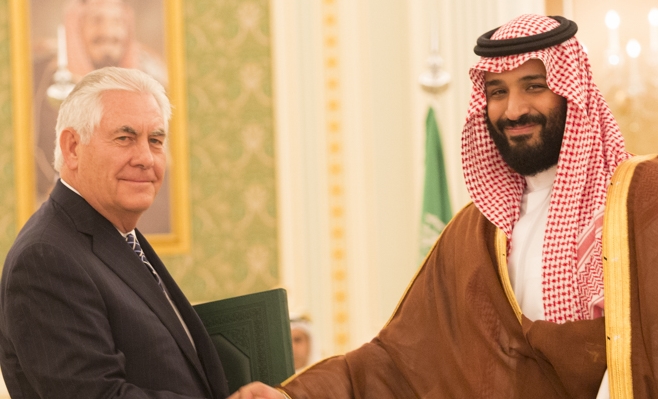 He was previously the Washington bureau chief for HuffPost, where he led a team that was twice a finalist for the Pulitzer Prize, winning once. Grim edited and contributed reporting to groundbreaking investigative project on heroin treatment that not only changed federal and state laws, but shifted the culture of the recovery industry. The story, by Jason Cherkis, was a Pulitzer finalist and won a Polk Award. Grim grew up in rural Maryland. He has been a staff reporter for Politico and the Washington City Paper and is a former contributor to MSNBC. He is a contributor to the Young Turks Network and author of the book “This Is Your Country on Drugs: The Secret History of Getting High in America.”

Note: The author of this image does not necessarily endorse the work displayed on this page.