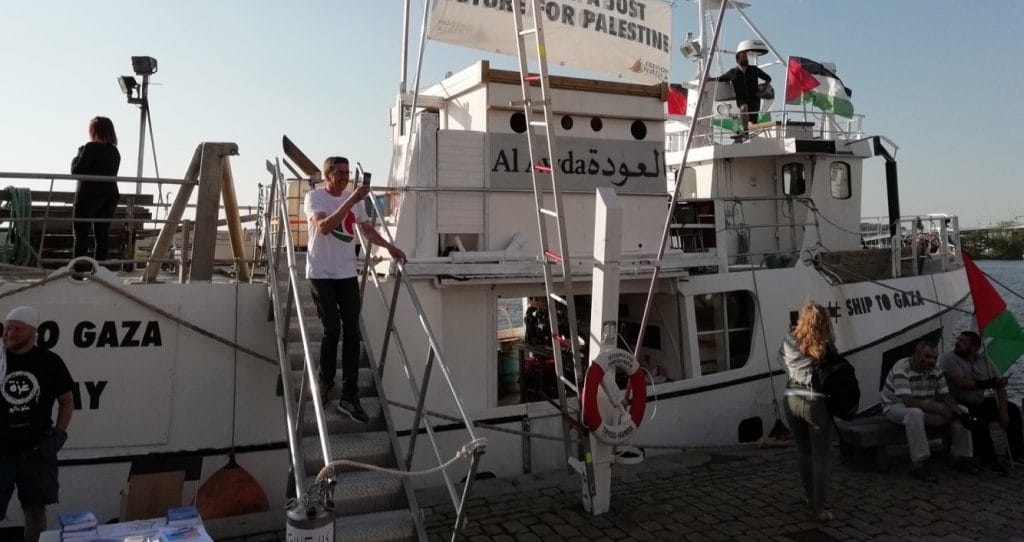 In this video produced by The Real News Network host & producer, Dimitri Lascaris, talks to Yudit Ilany and Heather Milton-Lightening about the situation in Gaza and why they have decided to sail with the Freedom Flotilla to break through the naval blockade that is being imposed by Israel & Egypt with the diplomatic, economic and military backing of the United States.

Yudit is a Israeli political consultant, documentary filmmaker community activist and works as a parliamentary consultant to Haneen Zoabi, a member of Israel’s parliament, the Knesset. Heather Milton-Lightning is a community organizer from Canada and the founder of Native Youth Movement.

VIDEO: Freedom Flotilla Sets Sail for Gaza after The Great March of Return

To read the full transcript of the video, click here.