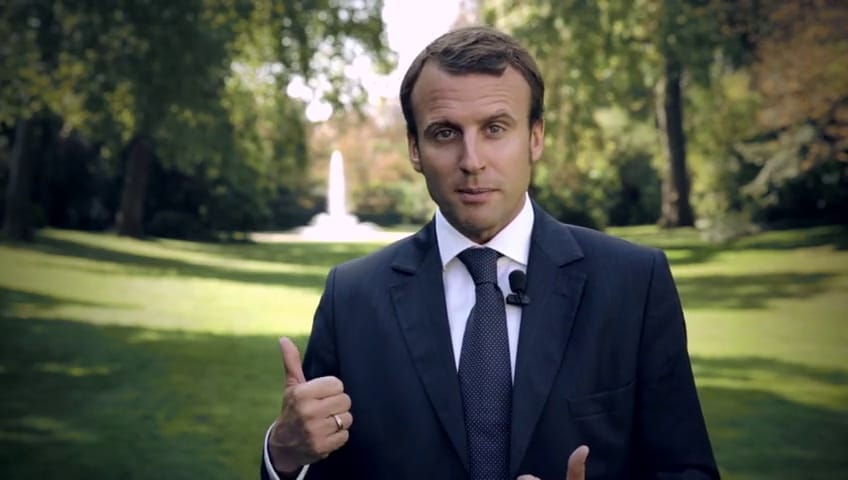 9. Mai 2017
Majority voted for Macron not “because of” but “in spite of” his program – in order to defeat Le Pen

In this video produced by The Real News Network, Serge Halimi of Le Monde Diplomatique anayzes the French election results and provides insight to the background and policies of French President elect Emmanuel Macron.