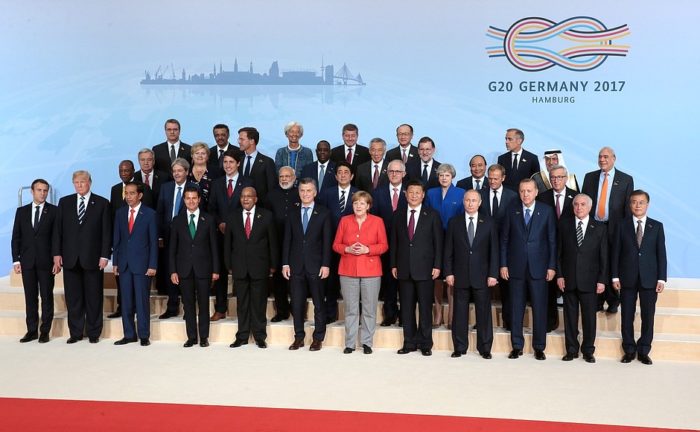 In this video produced by The Real News Network, Senior Campaigner at Oil Change International Alex Doukas talks about the policies of the G20 States which are fueling Climate Change.

Alex Doukas is a Senior Campaigner at Oil Change International. His work focuses on ending international subsidies and public finance for fossil fuels, and shifting public resources toward building a clean energy future, including access to clean energy for all. Previously,

Alex worked with the World Resources Institute, where he focused on making international climate finance more effective, including through the design of the Green Climate Fund, as well as catalyzing finance for clean energy access.