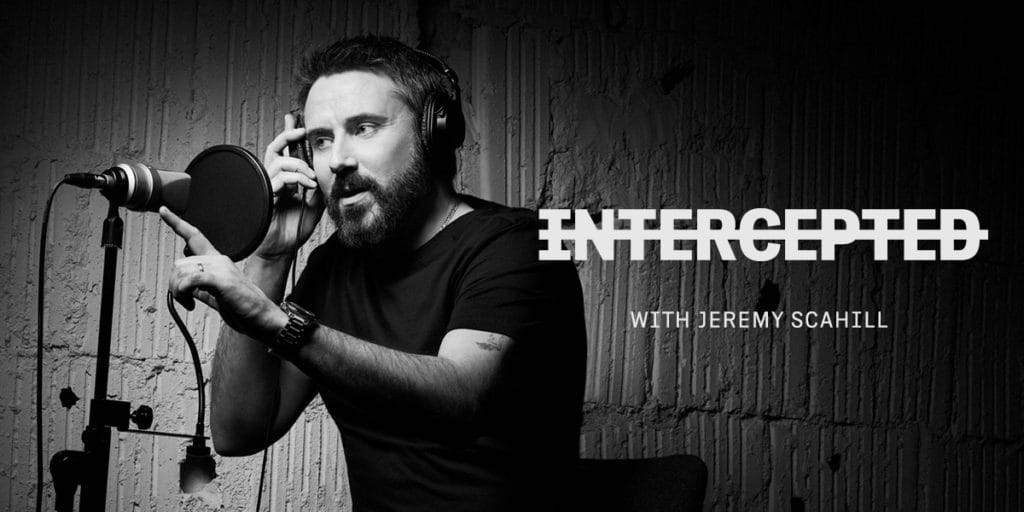 EDITORIAL PICK: Jeremy Scahill on the U.S.-Backed Atrocities in Yemen

EDITORIAL PICK:  Jeremy Scahill on the U.S.-Backed Atrocities in Yemen

In this video bestselling author, investigative reporter and co-founder of The Intercept, Jeremy Scahill, talks about how the mainstream media’s obsession with Russiagate is diverting the public away from one of the worst humanitarian catastrophes unfolding today in Yemen.

VIDEO: Jeremy Scahill on the U.S.-Backed Atrocities in Yemen

J. Scahill is one of the three founding editors of The Intercept. He is an investigative reporter, war correspondent, and author of the international bestselling books Dirty Wars: The World Is a Battlefield and Blackwater: The Rise of the World’s Most Powerful Mercenary Army. He has reported from Afghanistan, Iraq, Somalia, Yemen, Nigeria, the former Yugoslavia, and elsewhere across the globe. Scahill has served as the national security correspondent for The Nation and Democracy Now!.