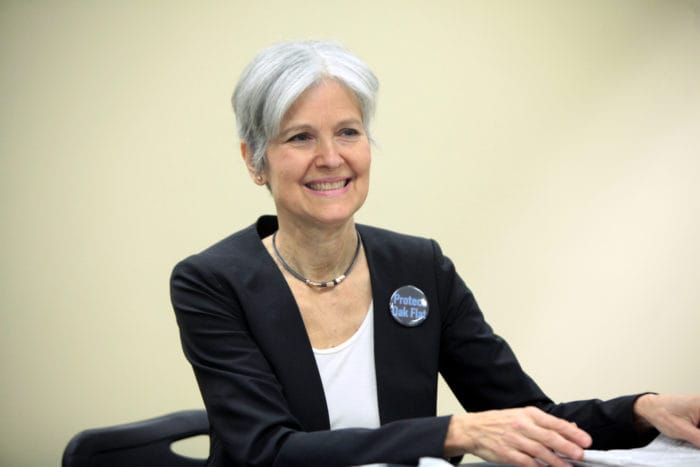 In this week’s acTVism Editorial pick,  Aaron Mate of The Real News Network talks to Jill Stein, the American Green Party’s presidential candidate in 2016 and 2012 , about why her party is currently being investigated for “Russian Collusion” by the Senate Intelligence Committee. In addition Stein talks about the implications that the “Russiagate” narrative is having on democracy, and in particular, on independent media and progressive organizations. The Russiagate narrative is largely being pushed by the mainstream corporate media and Democratic party. 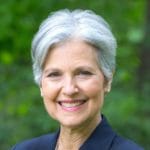 Jill Stein was the Green Party’s presidential candidate in 2016 and 2012. She is an organizer, physician and environmental health advocate. In the 2016 election, she was the only national Presidential candidate to call for an emergency jobs program to solve jointly the climate and economic crises, and for demilitarization through a foreign policy based on human rights, international law and diplomacy.

She was also the only candidate to be arrested for supporting the Dakota Sioux nation in resisting the DAPL pipeline. She launched a recount campaign following the 2016 election to investigate potential interference in the presidential election. She has helped fight for clean air and water, health care and education as human rights, especially in front line communities. In 2006, she transitioned from clinical medicine into “political medicine” to help heal “the mother of all illnesses,” our sick political system, so we can begin to fix the other things that are literally killing us. She was part of the recent Solidarity Peace Delegation to South Korea, to support the struggle of the Korean people for peace, sovereignty and demilitarization of the Korean Peninsula.

Jill is currently working to support local Green candidates in fighting for radical progressive, sustainable solutions that are critical for our future.