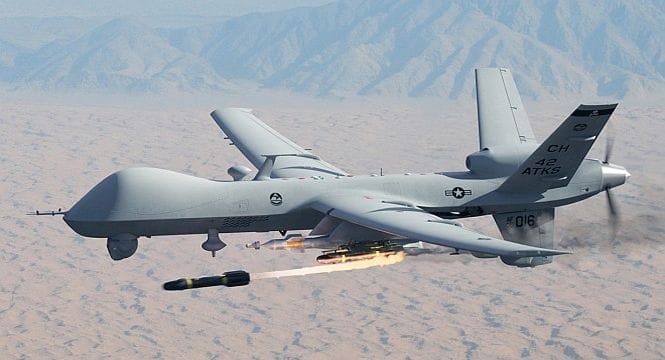 EDITORIAL PICK: How You can contribute to Peace & stop the Military Industrial Complex | Andrew Feinstein

In this editorial pick Andrew Feinstein, author of the book Shadow Wars, outlines the tactics that need to be employed in order to halt global militarism. From touching on the importance of producing information, undertaking direct action to divesment tactics, Feinstein gives a range of options that one could employ in order to halt the influence of the military industrial complex.

VIDEO: How You can contribute to Peace & stop the Military Industrial Complex 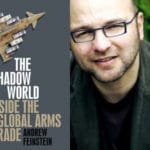 Andrew Feinstein served as an African National Congress (ANC) Member of Parliament in South Africa for over seven years. He was initially chairperson of the Finance & Economics Committee in the Gauteng Legislature where he assisted in the establishment of a provincial Treasury and a new Economic Affairs Department. He also acted as economic adviser to the provincial Finance and Economic Affairs Minister and the provincial premier at the time, Tokyo Sexwale.

He moved to the national Parliament in 1997. Roles included serving on the Trade & Industry and Finance Committees and the Standing Committee on Public Accounts (Scopa). He chaired the sub-committee that drafted the country’s Public Finance Management Act. He was later appointed Deputy Chairperson of the country’s Audit Commission.

He now chairs the Friends of the Treatment Action Campaign, FoTAC, a UK based organisation campaigning for access to treatment for people living with HIV/Aids in South Africa and is a founding Director of Corruption Watch, an NGO using case studies of grand corruption to develop policy proposals to combat corrupt behaviour by corporations and governments. He works with anti-corruption NGOs, activists, investigators and prosecutors around the world. From January 2010 to July 2011 he was an Open Society International Fellow.

His writing appears in a range of media around the world, including Prospect, the Guardian, the SA Sunday Times, the New Internationalist, Africa Report and the New Statesman, amongst others. He recently authored the lead article in the Sipri Yearbook 2011. He also appears regularly on a variety of broadcast media including the BBC, Al Jazeera, CNN, Sky, Radio 702 and Cape Talk.

He was educated at King’s College Cambridge, the University of California at Berkeley, the University of Cape Town and Wynberg Boys High School. He has also spent time at the London School of Economics as a participant in that university’s Distinguished Visitors Programme.