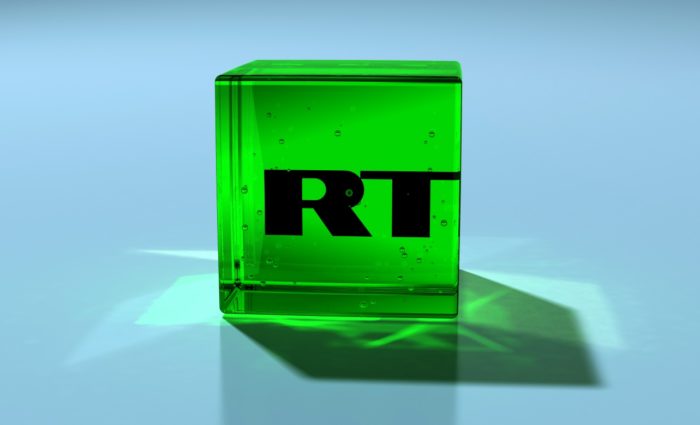 In this acTVism Munich editorial pick, Aaron Mate of The Real News Network talks to The Nation‘s Katrina vanden Heuvel about the wider implications of the decision made by the U.S. Justice Department to force Russia Today (RT) to register as a foreign agent.