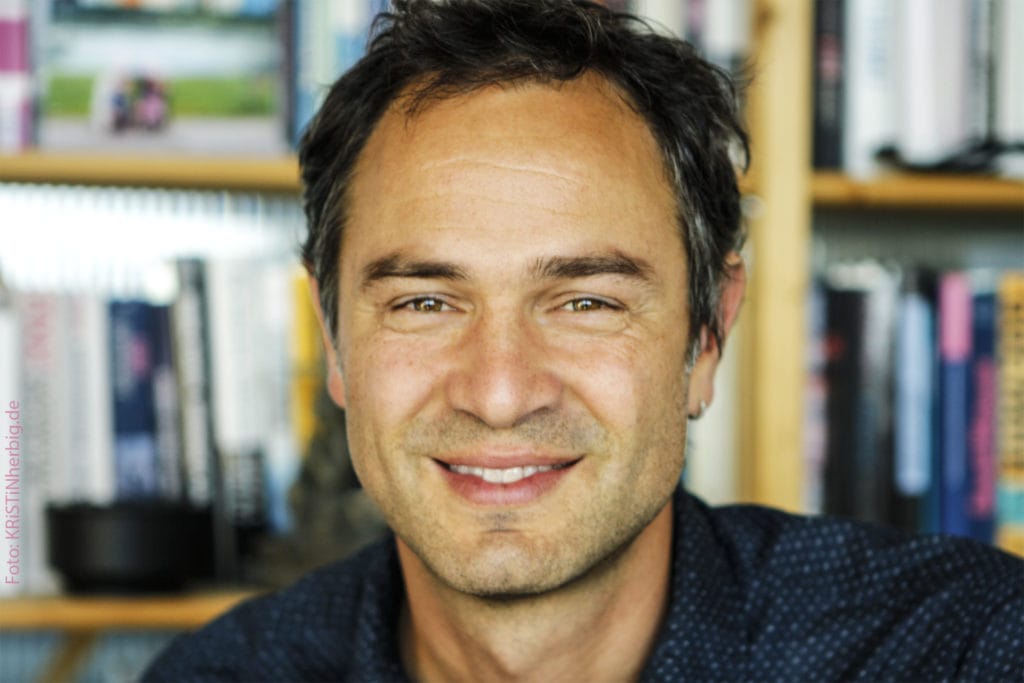 Due to limited financial & technical resources as a non-profit and volunteer-based organization, we were unable to translate this article into English. 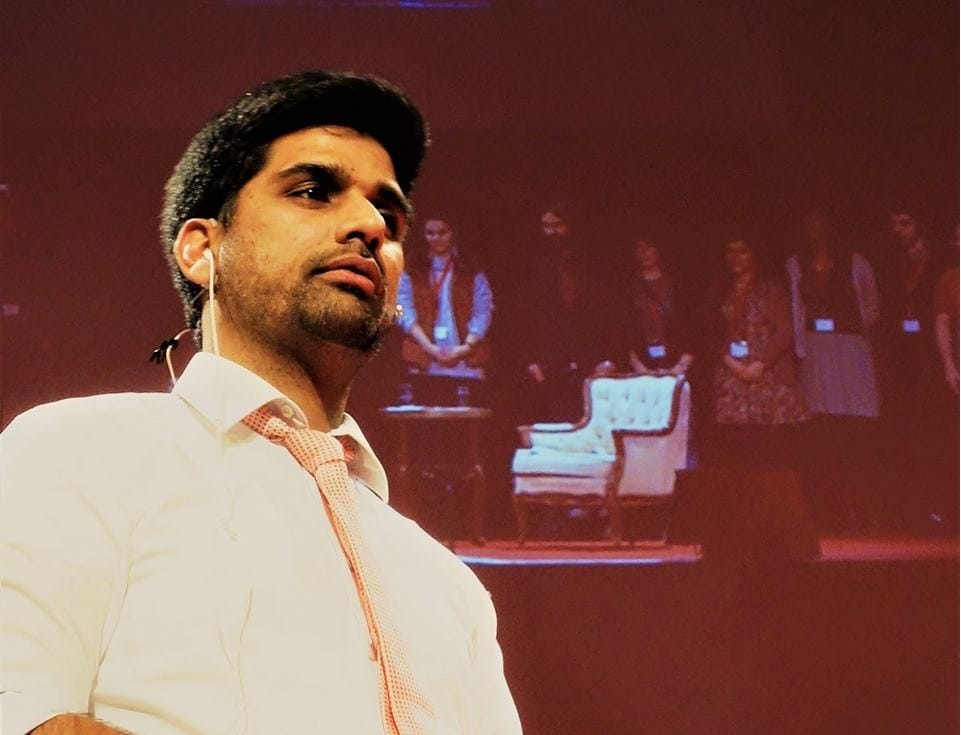 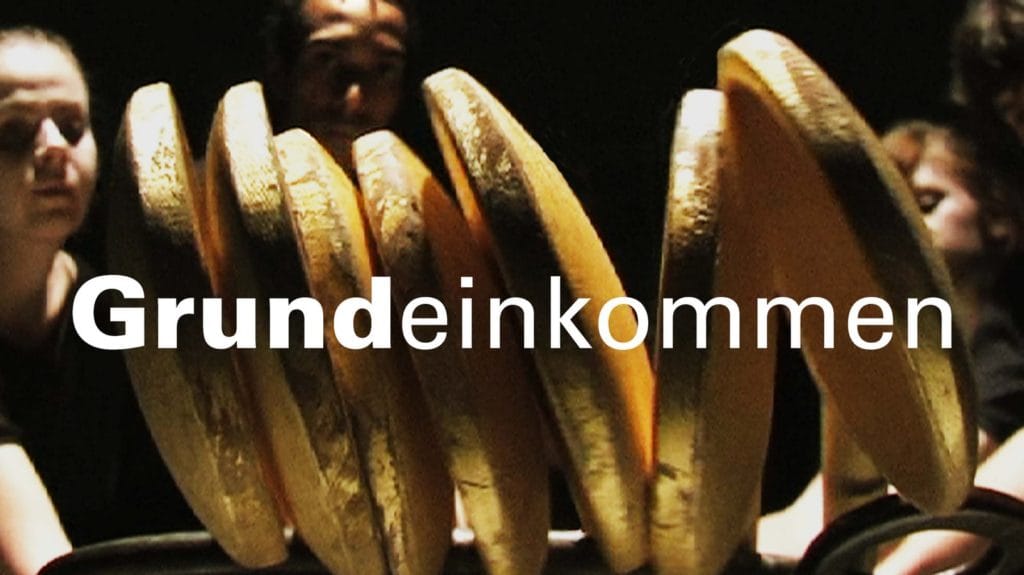 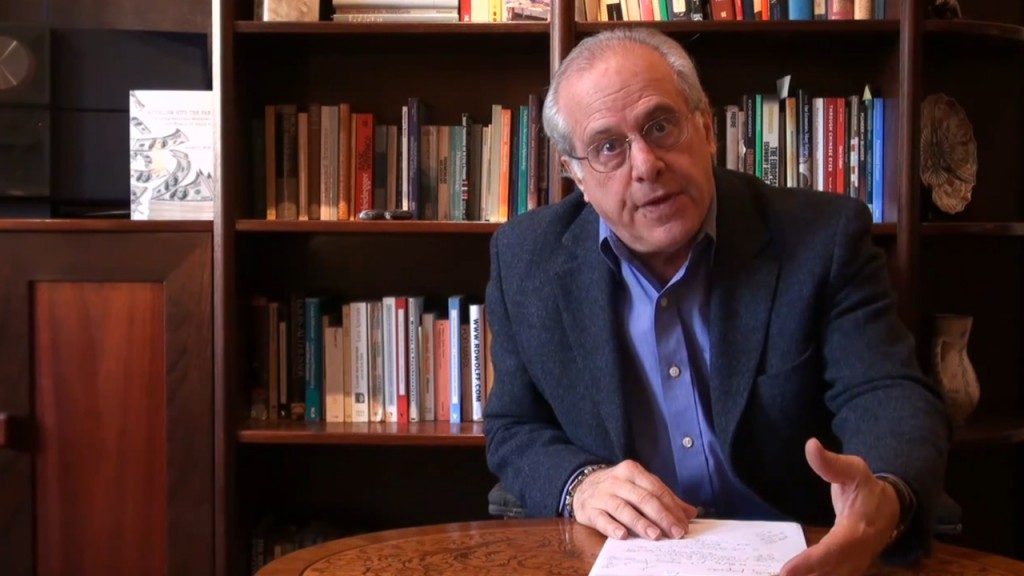 In this educational video Professor of Economics Emeritus (University of Massachusetts), Marxist economist and founder of Democracy at Work, Richard Wolff, talks about Capitalism’s current and future state. Prof. Wolff also explains how changes in how the workplace is organized can have a transformative play a transformative role from Capitalism into a more humane and rational system. 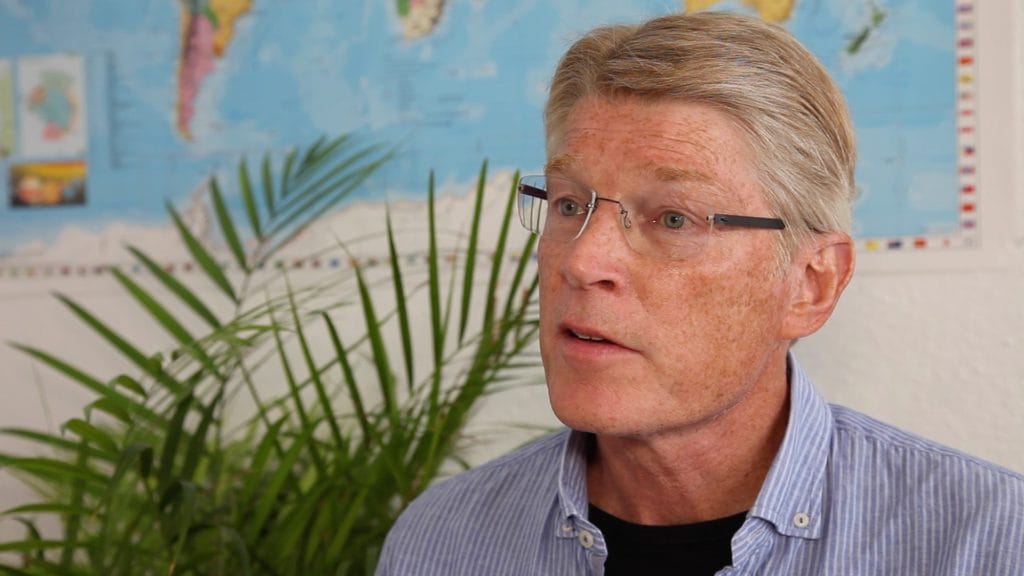 REWIND: Educational Series with Ernst Wolff – The History and Politics of the IMF 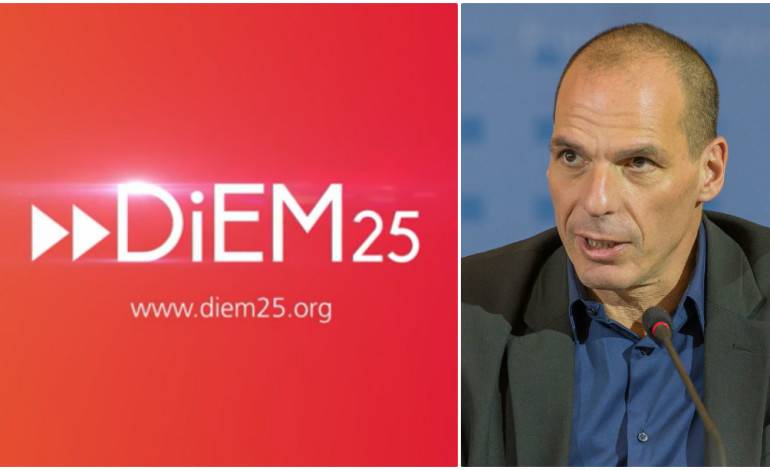 Educational Video Series with Yanis Varoufakis: The State of the European Union

In this 3-part educational video series with former finance minister of Greece and founder of the Democracy in Europe 25 Movement (DiEM25), Yanis Varoufakis, the European Union is discussed in detail. From its deficits, current and future state to solutions that the union needs to employ in order to halt the ongoing socio-political crisis, this video series aims to provide context and also bring into light specific issues that are not discussed in mainstream discourse whenever crises emerge in the periphery states of the EU such as Greece. 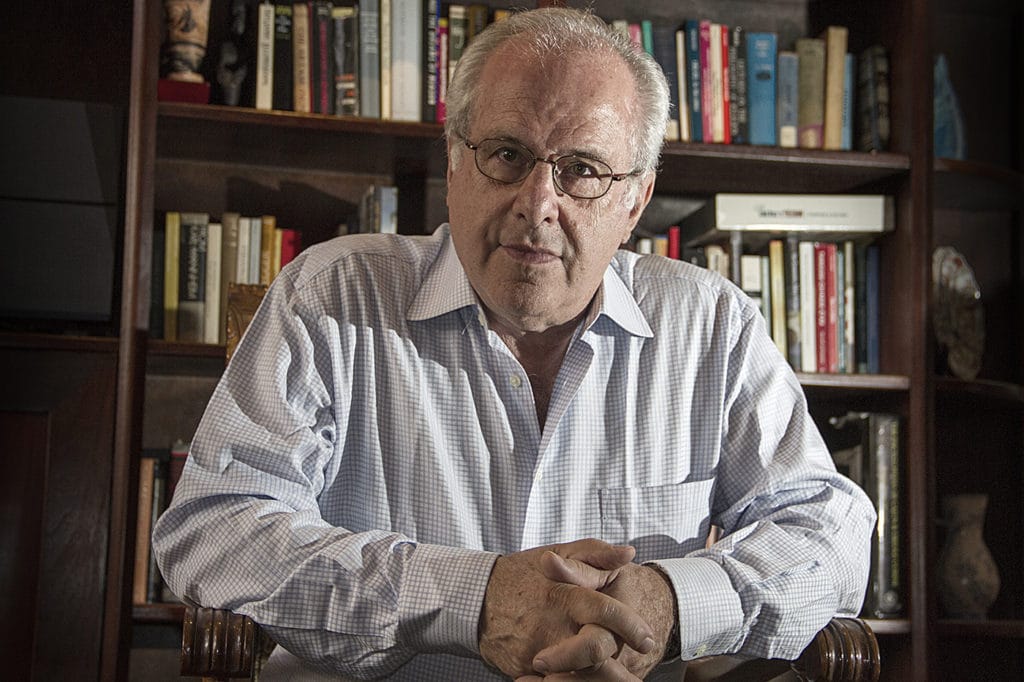 In this educational video Professor of Economics Emeritus (University of Massachusetts), Marxist economist and founder of Democracy at Work, Richard D. Wolff defines public debt & money printing. Prof. Wolff also talks about the role that corporate banks play in this system as well as how politicians can misuse and exploit this mechanism in order to garner political capital or justify wars. 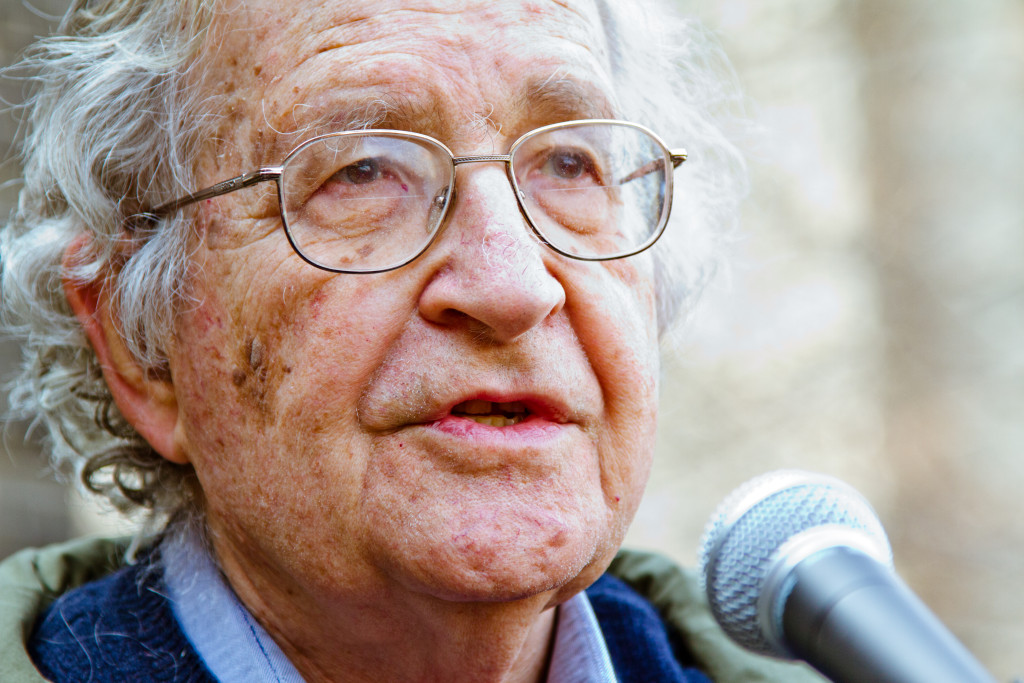 This video is a 40-minute interview that we held with Noam Chomsky at the end of 2015, in which we discussed American Hegemony in Europe – past & present state. 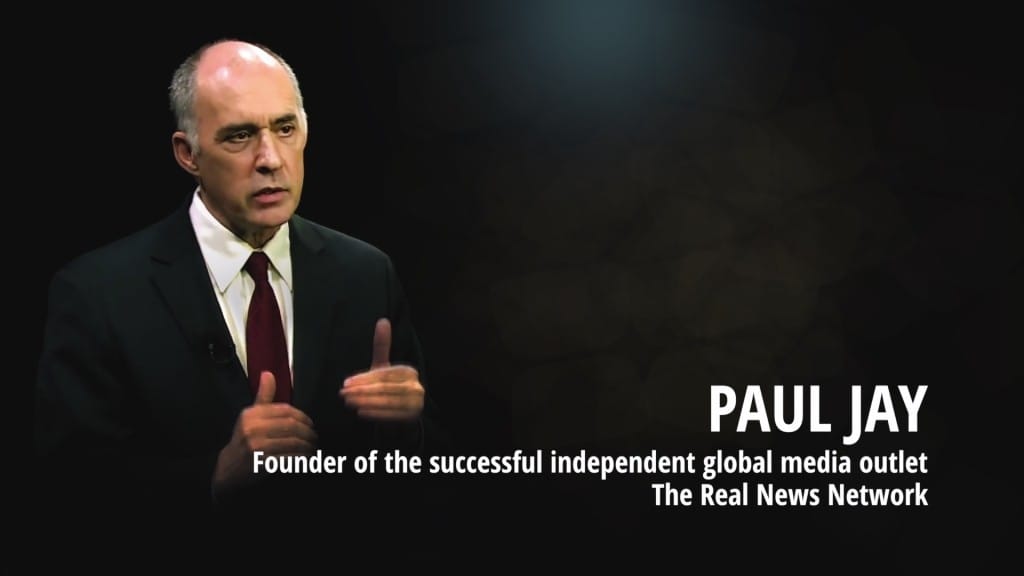