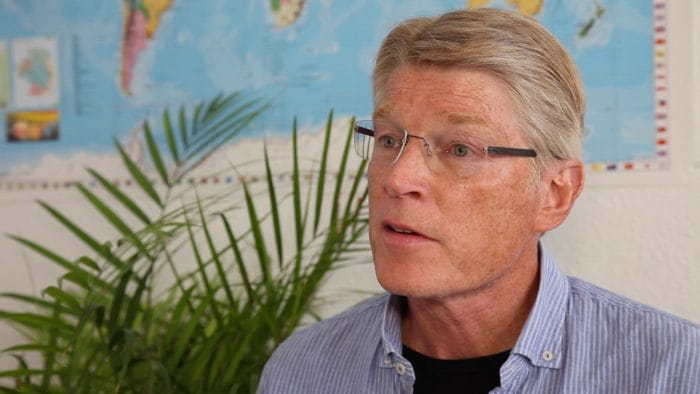 In this video series we interview journalist and author Ernst Wolff. Wolff’s latest book is called “Pillaging the World: The History and Politics of the IMF” which is also available in German and Arabic. This series aims to provide context behind the International Monetary Fund (IMF) and the role it has played in world affairs since its formation up until the current period.

The following questions are addressed in the first part:

PART 1: The History and Politics of the IMF

These questions are addressed in the second part:

PART 2: IMF Policies in Greece, Activism and the Mainstream Media