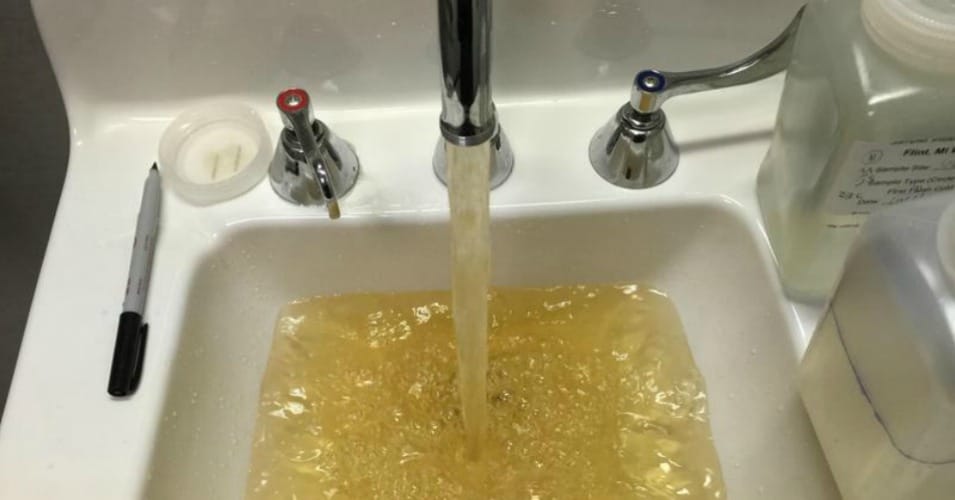 Michigan: Emails Show Gov. Snyder Aides Warned About Flint Water 1 Year Before It Was Switched Back

“In the latest on the water crisis in Flint, Michigan, newly released emails show top aides of Michigan Governor Rick Snyder advocated changing the city’s water back to the Detroit system just months after it was switched to the corrosive Flint River. The switch, made by an unelected emergency manager, poisoned the city’s water supply with lead after the river water corroded the pipes. The emails show Snyder’s deputy legal counsel raised objections to the river water as early as October 2014, citing bacterial contamination and calling it an “urgent matter to fix.” Governor Snyder’s legal counsel also backed those concerns, saying Flint should “try to get back on the Detroit system as a stopgap ASAP before this thing gets too far out of control.” But it wasn’t until a year later that the water was finally switched back, after 18 months of using the Flint River water. By then, residents had complained of a raft of cognitive and physical impairments from the poisoned water.”