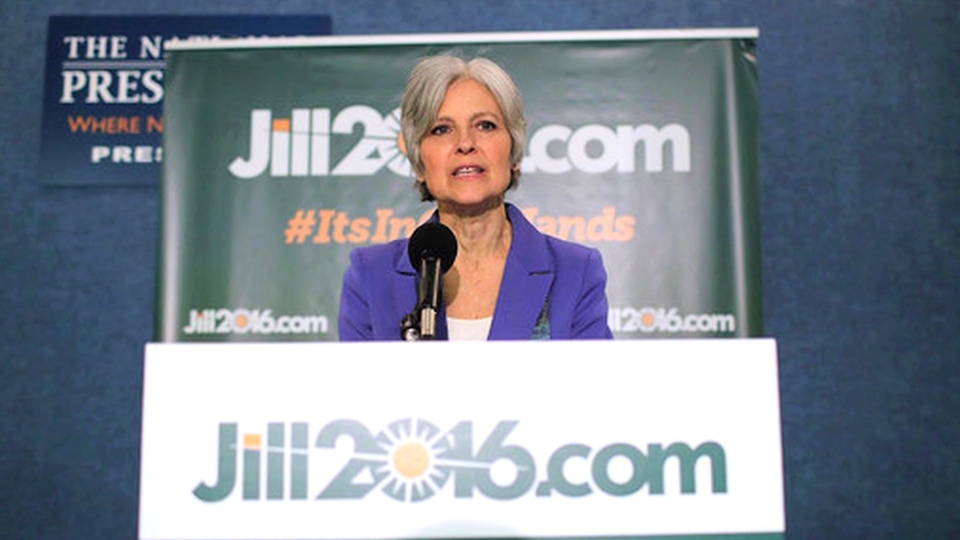 Meanwhile, Green Party presidential candidate Jill Stein’s campaign has announced she has secured enough delegates to secure the Green Party’s nomination. After winning the majority of Green Party delegates in California, New York and Maryland, Stein has the support of 203 delegates, enough to secure the nomination at the party’s convention in August. Stein says a recent poll shows her with 5 percent support nationally. She has called for opening up the upcoming presidential debates to include third-party candidates.

Donate today so that we can continue to translate content from Democracy Now! into multiple language: