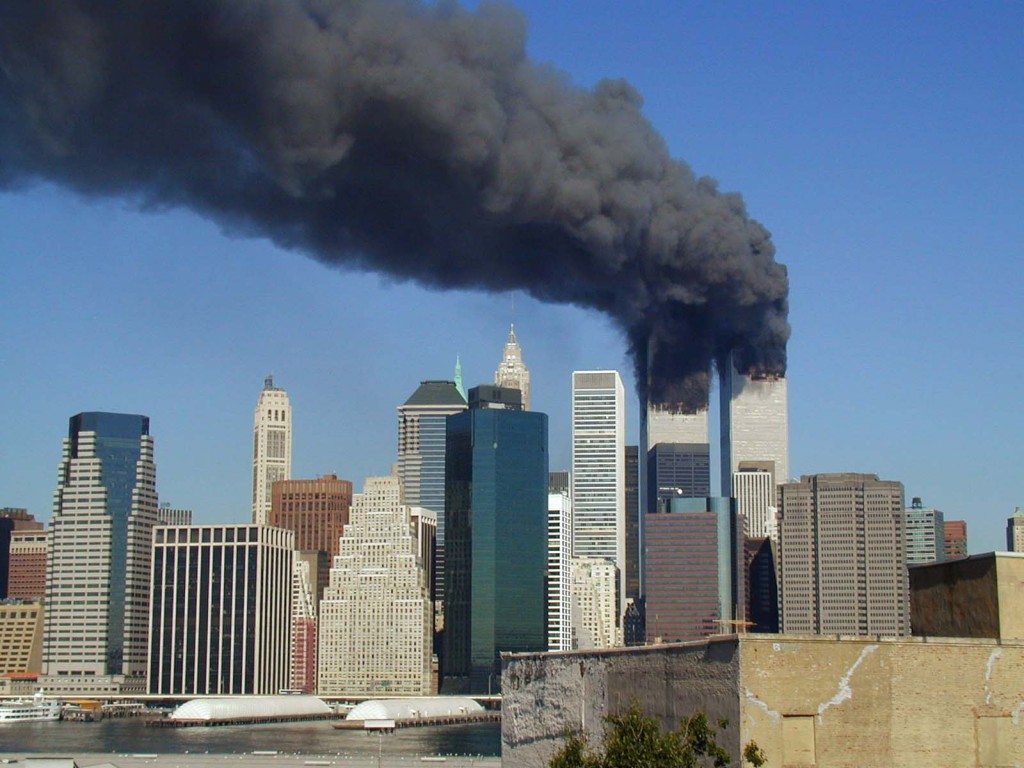 “Saudi Arabia is threatening to sell off $750 billion in U.S. Treasury securities if Congress passes a law to allow the families of the victims of the September 11 attacks to sue the Saudi government for any role it may have played in the attacks. The kingdom’s threat comes just ahead of President Obama’s trip to Saudi Arabia on Wednesday. The Obama administration has lobbied Congress to block the bill’s passage.” [1]

For more information pretaining to this development, you can also visit The New York Times:
https://www.nytimes.com/2016/04/16/world/middleeast/saudi-arabia-warns-ofeconomic-fallout-if-congress-passes-9-11-bill.html

To find out more about Saudia Arabia’s foreign and domestic role, see the videos below:

In this video Prof. Chomsky talks about Saudi Arabia’s role in the Syrian conflict and how it facilitated the rise of ISIS

In this video, Abby Martin takes us inside the brutal reality of this police-state monarchy, and tells the untold people’s history of resistance to it. With a major, catastrophic war in Yemen and looming high-profile executions of activists, The Empire Files exposes true nature of the U.S.-Saudi love affair.

Why should you support acTVism Munich?

acTVism Munich has attained permission from the University of Arizona to translate into multiple languages an event that hosted Edward Snowden, Glenn Greenwald and Noam Chomsky in which they discussed the significance and meaning of privacy. This event took place on the 25th of March, 2016, and was organized by the University of Arizona College of Social and Behavioral Sciences. On the 23rd of April, 2016, acTVism Munich hopes to travel to Hannover to provide a voice to grassroots demonstrations taking place around the Hannover Exhibition which will be attended by US President Barack Obama and German Chancellor Angela Merkel. These demonstrations are taking a stand against the Transatlantic Trade and Investment Partnership, also known as TTIP, that Obama and Merkel plan to promote in this exhibition. Lastly, we are attempting to mobilize our volunteers in New York to record an event organized by the New York Public Libary (NYPL) that is hosting Yanis Varoufakis and Noam Chomsky. This event will take place on the 26th of April, 2016, and will discuss the state of democracy in Europe as well as the economic and social problems confronting it.

acTVism Munich has very limited financial resources and requires your immediate support to materialize these projects. From transportation, lodging, food, production, translation, and other costs, given our scarce resources, it will be a very difficult task to execute them. As a non-profit, independent and volunteer-based media organization that has strict policy against accepting advertisements or governmental/corporate support – we only depend on you!