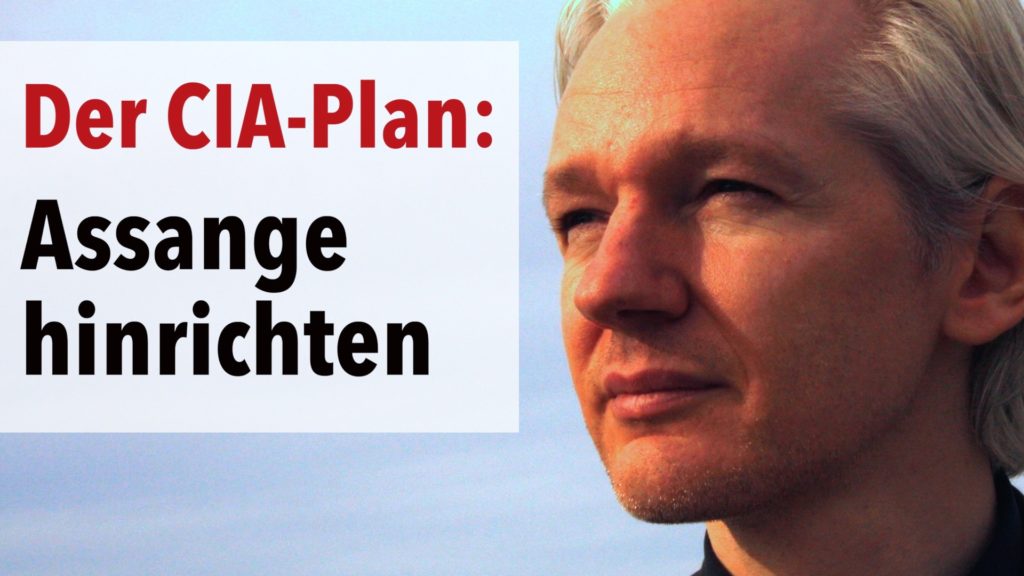 In the interview Stella Moris speaks to Lowkey about huge new revelations about the case “The key witness is a diagnosed sociopath, a fraudster who was already convicted of embezzling Wikileaks for 50 or 60 thousand…The key allegations against Julian have been fabricated by him.. He admits he did that in exchange for total immunity. Under the protection of the US government he then continued his crime spree”

Moris speaks about fearing for Assange’s mental and physical health “I am always concerned for Julian’s health… “What’s happening to Julian is monstrous. It’s the worst forces attacking the greatest virtues… “It’s the vision of us being reunited. Of him being able to be a father to our children and this injustice to end that helps us get through every day”

Stella Moris on US security services spying on Assange in the Embassy “One of the security guards at the Embassy told me that I shouldn’t bring our baby anymore because he had been told to steal a nappy. These people were acting on instruction. They are receiving emails saying install that camera there, install a microphone under that fire extinguisher, steal that nappy, look at ways to poison Assange”.

“A case like Julian’s which is the most significant press freedom case of our century which raises the most fundamental issues about what it means to live in a democracy, about our ability to know what governments do in our name, with our money. The fact that governments cover these things up and if there exposed they will go after you.”

a/political prioritises intellectual curiosity and informed discourse around social and political concerns through contemporary art and cultural practices. It encourages the exploration of radical knowledge, platforming voices that interrogate the critical issues and dominant narratives of our time. Through rigorous cross-disciplinary experimentation, a/political collaborates on large-scale projects previously thought unreasonable due to their scale, logistical complexity and/or subject matter. a/political label approaches music with the same project based methodology. It is a space for musicians to take risks, collaborate with artists and release music unsuitable for mainstream labels. Based in London with The Foundry, France.

This file is licensed under the Creative Commons Attribution 2.0 Generic license.