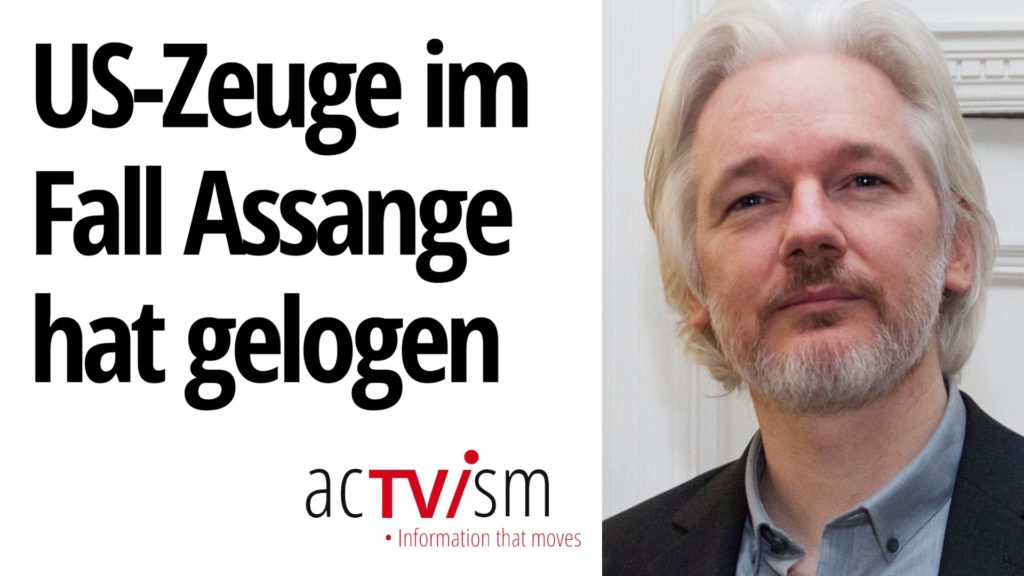 EDITORIAL PICK: US refuses to drop Assange hunt even after key witness admits to lies

EDITORIAL PICK: US refuses to drop Assange hunt even after key witness admits to lies

In this week’s editorial selection, we select a video from The Grayzone Project in which journalist Aaron Mate interviews Bjartmar Alexandersson, the Icelandic journalist who broke the story that a key witness in the U.S. prosecution of Assange admitted to fabricating key claims.

Description from The Grayzone Project: The US government is continuing to seek the extradition of Julian Assange even though a critical witness in its indictment has admitted to fabricating key claims. Bjartmar Alexandersson, the Icelandic journalist who broke this story, discusses the explosive confession of US witness Sigurdur “Siggi” Thordarson.

VIDEO: EDITORIAL PICK: US refuses to drop Assange hunt even after key witness admits to lies

RECOMMENDED VIDEOS ON THIS TOPIC:

Aaron Maté is a journalist and producer. He hosts Pushback with Aaron Maté on The Grayzone. He is also is contributor to The Nation magazine and former host/producer for The Real News and Democracy Now!. Aaron has also presented and produced for Vice, AJ+, and Al Jazeera.