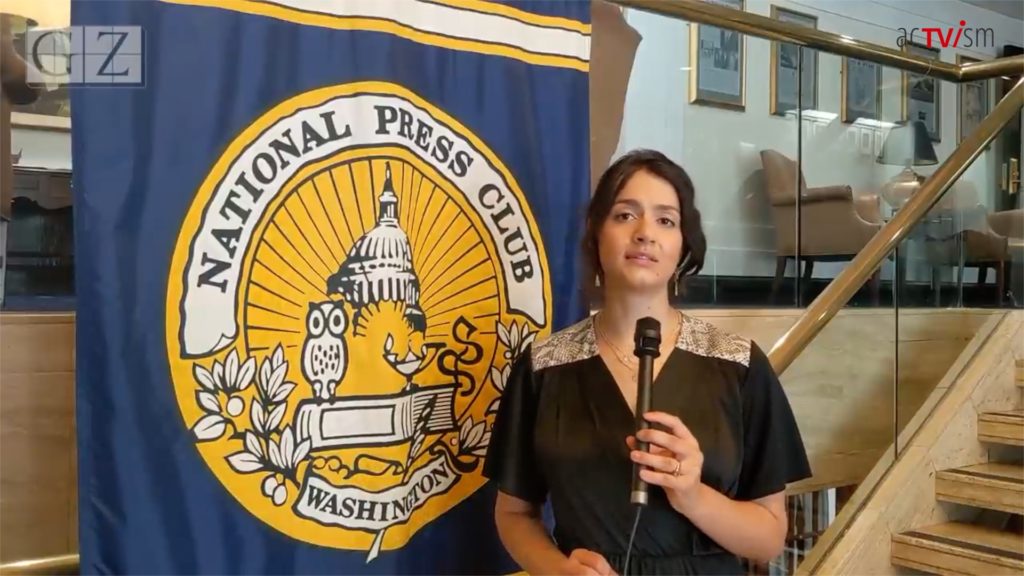 The Grayzone’s Anya Parampil speaks with Julian Assange’s brother and father, Gabriel and John Shipton, about their recent tour of the United States. They discuss his experience in prison as well as their reception by the US public. Anya also speaks with Dr. Cornel West about the importance of Assange’s case.

This video was produced and published by The Grayzone Project on the 15th of July, 2021. Given the lack of local media coverage on this issues, we decided to translate and republish it into the German language.

RECOMMENDED VIDEOS ON THIS TOPIC: