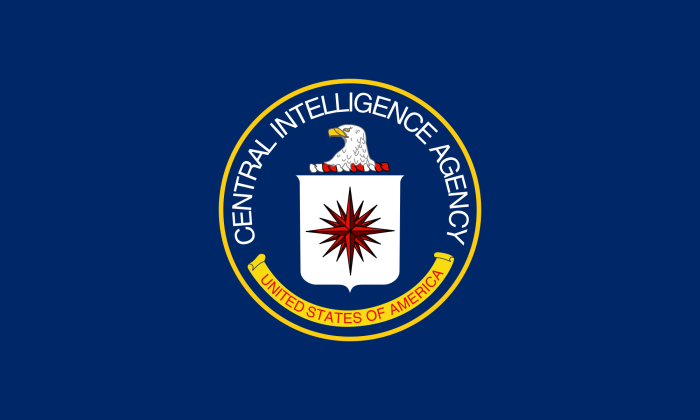 Excerpts from the article:

“A non-binding resolution, which passed 329-299, urged member states to “investigate, insuring full transparency, the allegations that there were secret prisons on their territory in which people were held under the CIA programme.” It also called on the European Union to undertake fact-finding missions into countries that were known to house American black sites. The resolution named Lithuania, Poland, Italy, and the United Kingdom as countries complicit in CIA operations. The Parliament also expressed “regret” that none of the architects of the U.S. torture program faced criminal charges, and that the U.S. has failed to cooperate with European criminal probes. Despite banning torture when he came into office, President Obama has fought all attempts to hold Bush administration officials accountable, including by invoking the state secrets privilege to block lawsuits and delaying the release of the Senate Torture Report.“ [1] 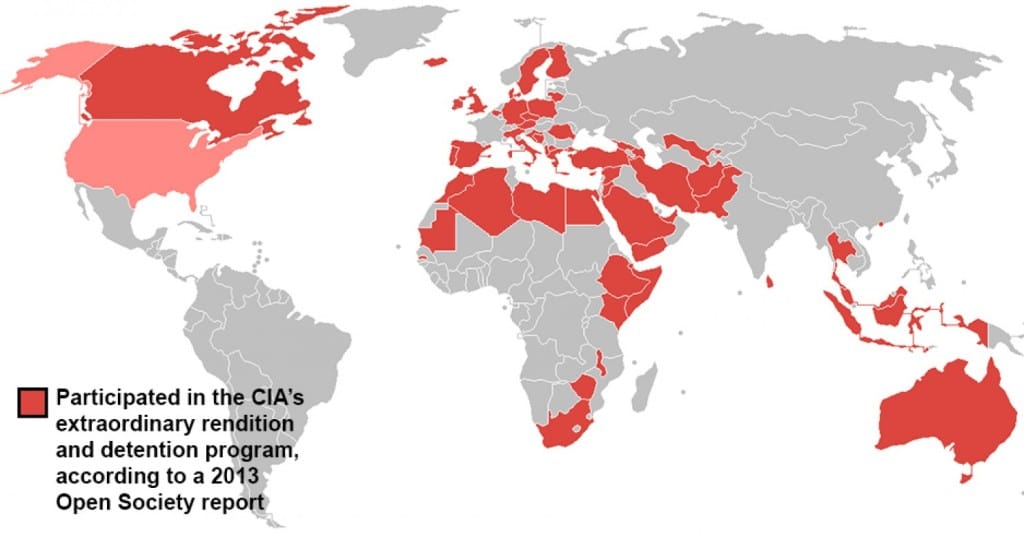 Interview with Prof.Noam Chomsky on US Presence in Europe, CIA Activities and Edward Snowden

Donate so that we can continue to translate The Intercept’s article for a global audience!

The Intercept, launched in 2014 by Glenn Greenwald, Laura Poitras and Jeremy Scahill, is dedicated to producing fearless, adversarial journalism.

They believe journalism should bring transparency and accountability to powerful governmental and corporate institutions, and their journalists have the editorial freedom and legal support to pursue this mission.