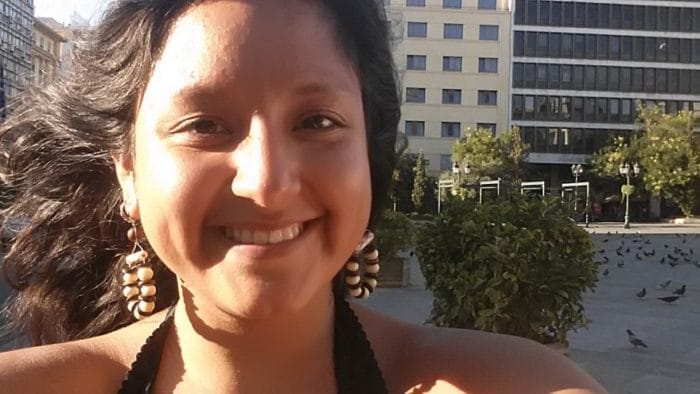 In this discussion produced by The Real News Network, economic researcher and author, Shir Hever, examines a recent case in which a course held by lecturer Eleonora Roldan Mendivil at the Freie University of Berlin was suspended on the grounds of anti-Semitism after she criticized the policies of the Israeli State towards Gaza on her blog.

Eleonora Roldán Mendívil is a lecturer at the Freie University of Berlin, a political scientist studying racism, sexism and capitalism. Mendívil  also wrote several articles and appeared at conferences to present her research. She’s also a political activist and, among other things, a member of the Palestinian Solidarity Group in Berlin.

All of these questions and more are addressed in the video below: